CPT (Join to see)
1.48K
15
15
4
4
0
This is a real life example of the "Law of Unintended Consequences". In the Maryland county where this man was killed this gun seizure law has been used 19 times since its enactment. I have been in Anne Arundel County and I have difficulty imagining that they have more potential "mass murderers" (did you notice that I didn't say mass shooters) than any other county of equivalent size. As a former police officer and investigator with the federal government, there are a few interesting observations in this article that should not be overlooked.

1) When initially instructed by the police to set the firearm down, he immediately complied. This indicates an individual with the ability to reason and a willingness to comply with obviously lawful orders.
2) Why did the officers making this initial contact not encourage the man to move away from the firearm to at least a "kick and 1/2" away?
3) Again, this victim already had shown willingness to comply with orders. If this man was suspicious of the intentions of the government (and who among rational citizens isn't a least a little suspicious) a persuasive approach was called for not a confrontational one. I suspect that the officer was either not very old, not very experienced, or lacked a certain degree of street smarts. It needs to be remembered by anyone involved with a programs such as these that the targets of these actions are not criminals (or at least not yet) and need to be approached with a different attitude than utilized on common thugs. They have not yet been afforded due process and as the article points out, his sister who most likely initiated this action was not a criminal complainant. I wonder how safe she feels her brother is now?
4) The cavalier attitude of the Chief is reprehensible. Except in the most extreme of circumstances any death occurring civil process is terrible be the victim the subject of service or the officer making notification. The shooting (if it occurred reasonably close to the narrative as written) was warranted and also commonly termed a "good shoot". Since 99.9% of officers are generally unwilling to shoot into a swirling scrum of police and subject(s), who let go of this guy? I was taught that once you start wrestling you should exert all reasonable efforts to remain physically attached to the suspect. If the suspect is just too overwhelmingly strong, the shooting is almost always initiated by the officer who is closest to the action.

All of the readers of these comments must realize that this is Monday morning quarterbacking.

Make no mistake, under the circumstances described, I would have shot him in a New York minute. I also would have been pretty pissed off over the necessity to do so.

We are expecting the government to be responsible for way too much. Neither the government or individual can ever absolutely guarantee our safety, ever! In our name laws are being enacted that in 30 years could easily be used to deny citizens their Constitutional rights, and not just 2nd Amendment rights. How long before "reasonable suspicion" replaces "beyond a reasonable doubt on warrants and judicial proceedings? How long will it be before we can be arrested or detained for "Hate Speech"? Don't forget that hate speech is most often free speech that you as an individual 'hates'. Then there is speech as violence [ q.v. https://www.theatlantic.com/education/archive/2017/07/why-its-a-bad-idea-to-tell-students-words-are-violence/533970/ ]. Then there is "freedom of assembly" ... how long before any peacefully assembled group of people will be regarded as a threat to governmental authority or the well being of the 'people' (not as individuals but as an indeterminate group)? 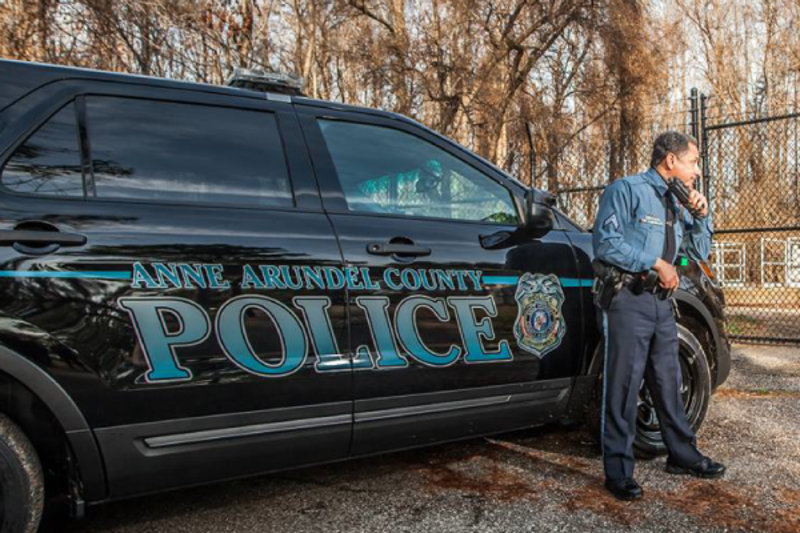 Posted from gunsamerica.com
Posted in these groups:

MAJ Byron O.
Posted 2 y ago
I was honestly more worried during the 2016 election with how Hillary referred to Trump supporters and how many other people reacted if you spoke up if you planned to vote for Trump, worried for the 1st amendment. We have long known the left was to disarm and like you mentioned in your brief, what comes next? I think in 2016 we already see what comes next and the 1st is as low a hanging fruit as the 2nd. This is very concerning.
(2)
Comment
(0)

SSgt Joseph Baptist
Edited 2 y ago
Posted 2 y ago
Are you sure that this is actually an "unintended consequence"? Plenty of anti-2A people are happy to see an innocent gun owner die - heck, one particularly vile (or is he just more honest than his colleagues?) congresscritter even wants to nuke us.

Whenever a citizen is murdered by state agents for simply legally owning a firearm, it sends a clear threat to other fireamrs owners and potential firearms owners. This serves to keep some citizens form exercising their 2A rights - it also eliminates a pro-2A voter. These are all desirable outcomes for the anti-2A crowd (i.e. "mainstream" Democrats).

It also serves to create division between law enforcement and law abiding gun owners - who would otherwise be the most likely people to support LEOs in dealing with a widespread violence or disruption. This is a desirable outcome for the anti-America, pro-Antifa crowd (i.e. many Democrat "leaders").
(2)
Comment
(0)

CPT (Join to see)
10 mo
SSgt Joseph Baptist - Virginia is now sadly on the verge of everything that frightens the law-abiding gun owner. That being said, I have been very encouraged by the response of law enforcement and the ARNG to the possible oppression of their fellow citizens. This isn't to say that there aren't individuals within LE and ARNG willing to go door to door, it is just that the general impression being given by these governmental agencies is not supportive of the Socialist Agenda emanating from the State House.
(0)
Reply
(0)

CPT Jack Durish
Posted 2 y ago
There's nothing wrong with "Monday morning quarterbacking" so long as it's delivered by a quarterback which, in this case, you appear more than qualified.
(2)
Comment
(0)