SGT John " Mac " McConnell
1.15K
42
15
13
13
0
So many ideas come into play to bring luck for the New Year. When it comes to handsel , some of our traditions is to buy scratch offs to give to friends. Thus the luck is in there hands.
Some cultures through history offer a unusual handsel .

Tradition of New Year gifting from Celts and Romans
The Celts prepared gifts of mistletoe to mark the beginning of the year. Romans called such gifts Strenae symbolizing goddess of luck, Strenia. At first, gifts were branches of the sacred plant. But, later these gifts comprised of nuts and coins bearing the imprints of God Janus (who had two faces). In Rome, it developed as a compulsory tradition of payment, until forbidden by the Pope in 458 AD.

Tradition of New Year gifting from English and Scots
Queen Elizabeth of England also forced its people to present her variety of gifts on the occasion of New Year. She made it a mandatory custom until it declined when Oliver Cromwell and the Puritans came into power.

Some most popular gifts of the time were gloves and oranges stuck with cloves used to preserve and flavor wine. This practice of New year gift-giving was brought to America by English and French who celebrate it earnestly till date.

In Scotland, New Year is the major festival. It is the biggest feast of the year. It is said people in Scotland observed the day by going door to door begging for food and singing ditties. One of the famous ditty is:

" I wish you a Merry Christmas
And a Happy New Year,
A pocketful of money
And a cellar full of beer,
And a good fat pig
To serve you all the year."

1 : a gift made as a token of good wishes or luck especially at the beginning of a new year.

2 : something received first (as in a day of trading) and taken to be a token of good luck.

b : a token or sample of what is to come : earnest, foretaste.

According to an old custom in the British Isles, the first Monday of the New Year is Handsel Monday, a day to give a small gift or good luck charm to children or to those who have served you well. As long ago as the 13th century, English speakers were using the ancestor of handsel in the context of omens and luck, eventually leading to the meaning of a good luck charm given to one at the start of some new situation or condition. By the 18th century, traders were using handsel for the first cash they earned in the morning—to them, an omen of good things to follow. Nowadays, it can also be used for something that gives a taste of things to come.

Celebrating the New Year in the Scottish tradition, Jessica gave out a handsel of one silver dollar coin to each of her nieces and nephews.

"The lads, dressed like their fathers, seemed uncomfortable in their new clothes (many that day had received the handsel of their first pair of boots); and beside them, speaking not a word, wearing the white gown of their first communion lengthened for the occasion, were some … girls of fourteen or sixteen…." — Gustave Flaubert, Madame Bovary, 1856. 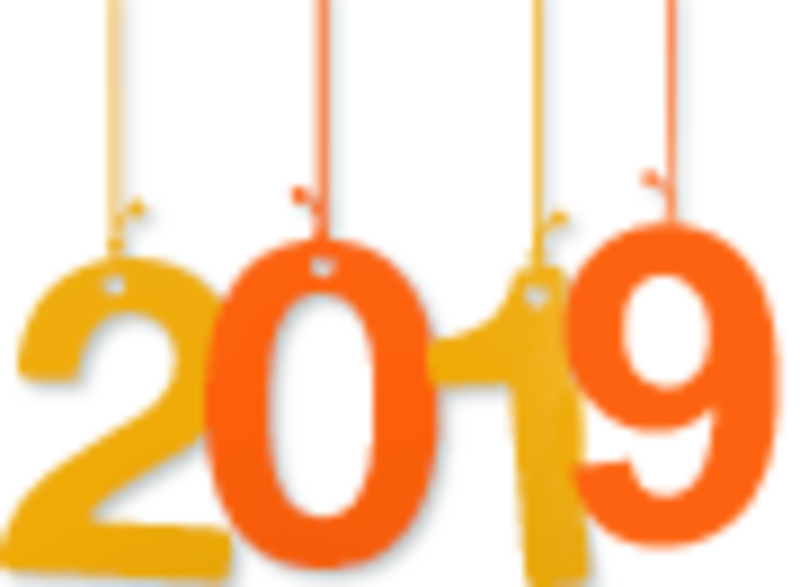 Posted from newyearfestival.com
Posted in these groups:

Maj Robert Thornton
Posted 2 y ago
Although I am mostly Celtic, as per my DNA, my family has never practised the giving of handsel on New Years.
(2)
Comment
(0)
Show More Comments
Read This Next
RallyPoint Home