Cpl Mark A. Morris
400
8
5
3
3
0
"This planned protest would come shortly after a similar demonstration in Canada caused massive economic disruptions. Canadian Prime Minister Justin Trudeau resorted to using emergency powers to handle the demonstrators, with trucks being towed, protesters being arrested and even personal bank accounts being frozen."
Canada must not have the First Amendment.
The First Amendment protects your right to assemble and express your views through protest. However, police and other government officials are allowed to place certain narrow restrictions on the exercise of speech rights. 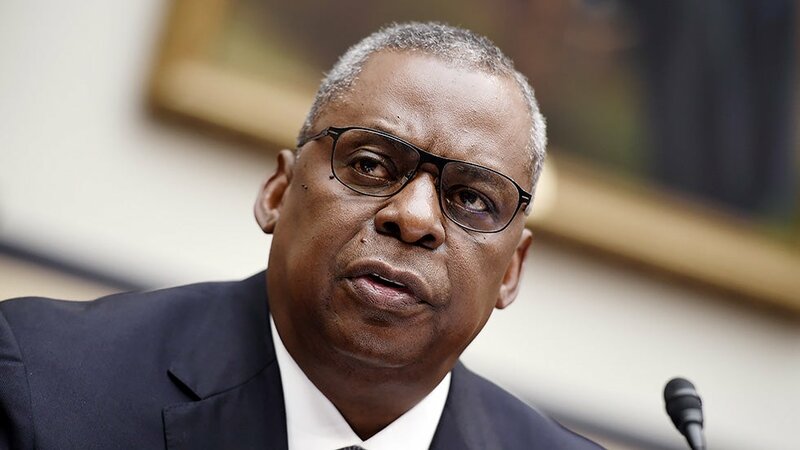 Cpl Benjamin Long
Posted 6 mo ago
To quote a proto Marxist jean Jaques Rousseau... The path of legal corruption starts with inequalities... I wonder what inequalities certain attorney's possess that speak on behalf of the first amendment as if they were the supreme court??? Interesting question... I am a fan of Locke myself...
(1)
Comment
(0)

Cpl Benjamin Long
Posted 6 mo ago
Well. The ramifications of what the first amendment allows is defined by the supreme court... Not the petty demands of a random lawyer drunk on power...
(1)
Comment
(0)

Capt Gregory Prickett
Posted 6 mo ago
The First Amendment wouldn't have allowed the type of protest that happened in Canada. You don't get to block roads or access to governmental buildings.
(1)
Comment
(0)

Cpl Mark A. Morris
6 mo
The First Amendment protects your right to assemble and express your views through protest. However, police and other government officials are allowed to place certain narrow restrictions on the exercise of speech rights.
That is what this part of my post is for.
Canada's recent truckers protest started due to government overreach according to many Canadians. Notice how the current administration is causing oil prices to rise which causes working individuals to pay more in fuel costs. Not to mention the mandates for the last two years.
Not being an extremist, I did not think BLM or any other marcher/rioter should have blocked roads or harmed citizens. The Jan. 6th event was ill conceived. However, it appears protests are on it's way to DC. The First Amendment has limits. But so does the Federal government per the Constitution.
The Constitution is a framework for limited government. An end run around it has been performed these last 50 yrs. This Pandemic and government mandates have brought reactions by those who have been pushed too far.
I can not tell where this is all going. But it is happening. If truckers across this country have a sit down strike, it will not take long before the nation starts paying attention.
(2)
Reply
(0)

Capt Gregory Prickett
6 mo
Cpl Mark A. Morris - It's called time, place, and manner restrictions, and they can prohibit the truckers from blocking traffic like they did in Canada. I am not saying that they will, but they can, just as they can enforce mask and other mandates.

Also, your opinion on the so-called "end run" doesn't matter, at least not until you can convince the courts.
(0)
Reply
(0)
Read This Next
RallyPoint Home