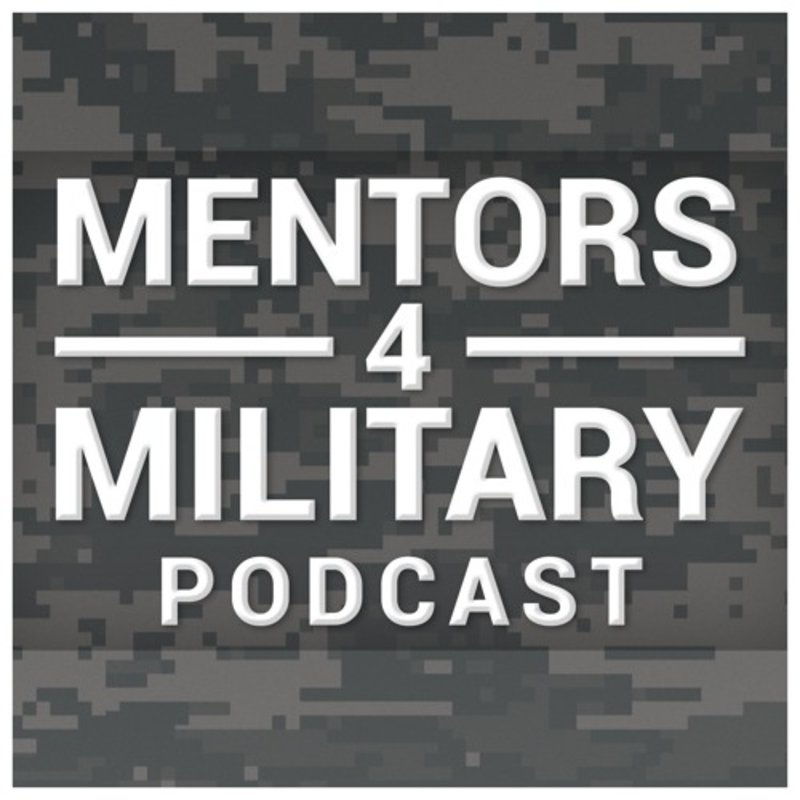 Posted from soundcloud.com
Posted in these groups:

CPO Amb. Terry Earthwind Nichols
Posted >1 y ago
I liked what I heard. My CR stops the black dog from coming back as one example. People generally think they understand PTSD, but when it attaches to MST, a large number of people present complex PTSD. Let's talk on my conference line and then you can get a clearer picture of what I'm talking about.
(2)
Comment
(0)

CSM (Join to see)
Posted >1 y ago
This is in the forefront of issues in the Military and with Veterans. Conversations about solutions or how to seek help add Value to the community as a whole.
(2)
Comment
(0)

CPT Cynthia Koroll, RN, MS, JD
Posted 2 mo ago
I cannot be in the VA Madison Hospital around groups of male vets without an escort. And I am a tough and brave woman. There is a program of volunteers “Sister Assister” who are supposed to be available to escort women vets. But, once I did not give 2 weeks notice and the Director of Woman’s Health refused me an escort. As I tried to leave that day a crazy vet was stomping and screaming at the exit. No way I could get out the door. The valet and the front desk were ignoring him. I asked them to call the police, and he ranting in up the hallway where I was. I ran into the pharmacy and hid in a cubicle with the pharmacist, crying and shaking. After awhile he said he would check if he was there, came back & said he had left. I was on my own to get out of there.
Later when I called to ask for a police report, the Chief called me back & said it was “just” a vet who was mad that he could not get more medication. He also said that the pharmacist said I was not that upset and I had walked out on my own with no trouble. They did not see the 2 hours I sat in the parking garage unable to drive.
Last month I asked for an escort and was told it is a volunteer program, volunteers are not allowed in during the epidemic. The Director of Organizational Services wrote:
“ Our women veterans will have to wayfind on their own at this time.”

So, if a vet could not swim but there was no way to get VA healthcare without crossing a river, and VA had plenty of boats to get the vet across the river, they could just say, “sorry we don’t have a boat for you, you will have to “wayfind” on your own today” And when the vet nearly drowned because he had to swim across, the lifeguard on the other shore could just shrug and say, “you were not panicking when you were drowning, and you made it across.”

I feel like I am drowning everytime because I cannot get enough air at Madison VA. They have boats, but not for me.

PS Don’t tell me community care. I had $23,000 of unpaid bills from Choice. Ruined my credit report. Under CC they have not paid for physical therapy that ended 9 months ago, nor have they paid my PCP a dime over almost a year.
I guess I better buy my own boat.
(0)
Comment
(0)
Read This Next
RallyPoint Home