President Obama to Award the Medal of Honor

Sergeant William Shemin will receive the Medal of Honor posthumously for his actions while serving as a member of Company G, 2nd Battalion, 47th Infantry Regiment, 4th Division, American Expeditionary Forces. Sergeant Shemin distinguished himself during combat operations in the vicinity of the Vesle River, Bazoches, France, on August 7-9, 1918.

Private Henry Johnson will receive the Medal of Honor posthumously for his actions while serving as a member of Company C, 369th Infantry Regiment, 93rd Division, American Expeditionary Forces. Then-Private Johnson distinguished himself during combat operations in the vicinity of the Tourbe and Aisne Rivers, northwest of Saint Menehoul, France, on May 15, 1918.

The Medal of Honor is awarded to members of the Armed Forces who distinguish themselves conspicuously by gallantry above and beyond the call of duty while:
engaged in an action against an enemy of the United States;
engaged in military operations involving conflict with an opposing foreign force; or
serving with friendly foreign forces engaged in an armed conflict against an opposing armed force in which the United States is not a belligerent party.
The meritorious conduct must involve great personal bravery or self-sacrifice so conspicuous as to clearly distinguish the individual above his or her comrades and must have involved risk of life. There must be incontestable proof of the performance of the meritorious conduct, and each recommendation for the award must be considered on the standard of extraordinary merit. 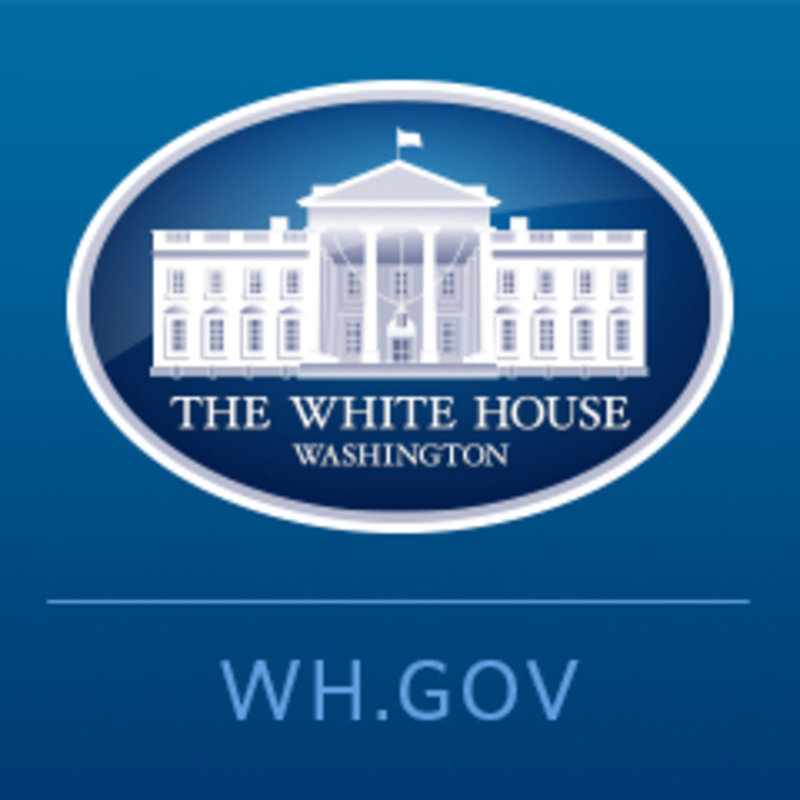 President Obama to Award the Medal of Honor

Posted from obamawhitehouse.archives.gov
Posted in these groups:

Lt Col Charlie Brown
Posted 2 y ago
Excellent post. Better late than never but hopefully we are doing a better job of it now.
(4)
Comment
(0)