The reward to help find missing Fort Hood, Texas soldier Vanessa Guillen has doubled to $50,000, nearly two months after she disappeared. The search for Guillen has attracted nationwide attention, including support from Texas Congresswoman Sylvia García and actress Salma Hayek.

The Army Criminal Investigation Command said Guillen, 20, has not been heard from since April 22. She was last seen in the parking lot of her military unit's headquarters in Fort Hood, wearing a black T-shirt and purple fitness-type pants. Her car and room keys, identification card and wallet were found in an armory room where she was working earlier in the day.

Congresswoman García, who represents part of the Houston area, announced in a Zoom press conference on Tuesday that her office has asked the FBI for further help and opened a congressional inquiry with the Department of Defense. 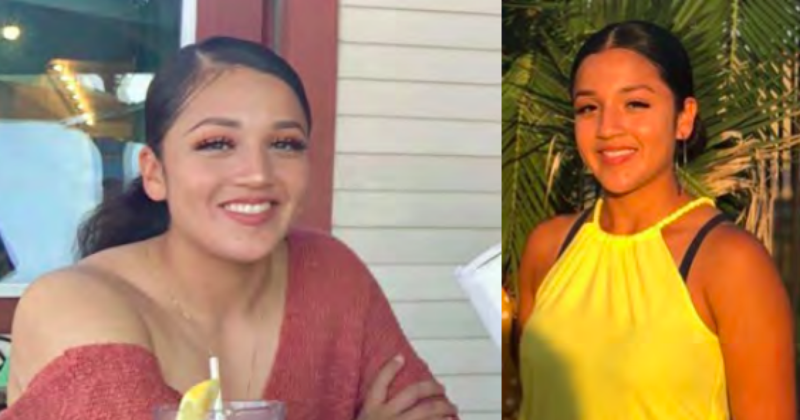 Soldiers
Posted 3 mo ago
Read This Next
RallyPoint Home