LTC (Join to see)
764
48
16
10
10
0
Russia’s Putin counts Biden as oil friend as US falls behind https://www.foxbusiness.com/markets/biden-putin-summit-oil-gas-russia-energy-cyberattack

This is an opinion piece from Fox News but I am sure most here will agree especially those who know from their work in the oil and gas industry that was once energy independent until 46 stepped in and screwed it all up with his flawed policies in his first week in office.

I wonder if President Trump would have been impeached on 'Russian Collusion' if he would have approved the Nord Stream 2 Natural Gas pipeline that will keep NATO dependent on Russian natural gas? If its President Biden, crickets!

Before the naysayers say this is propaganda, I have articles from Canada that are a couple years old showing that the Pacific Northwest prefers to buy oil from Russia instead of from Canada because they consider the oil 'too dirty.' So the know-it-alls from Washington State refuse to buy oil from a Canadian Source less than 500 miles away but then they are dumb and ship it by tanker 4,000 miles from Vladivostok to Tacoma. How does that save the world buying oil from Russia all because Canadian oil producers more carbon dioxide and then you ship it buy ship 4,000 miles across the Pacific Ocean making more carbon dioxide? That's how some people think! That article is in the Comments section here.


China still continues to build Coal Fired power plants at a record Pace as part of a Silk Road initiative. Canada is the third largest oil Reserve in the world but people prefer to buy oil from dictators abroad who are not going to mitigate their carbon footprint. William Shatner's weird or what or should we call it the science of stupid? 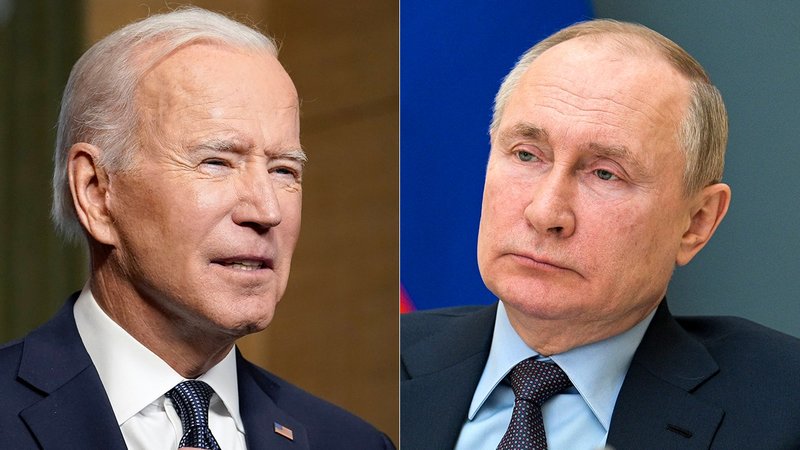 SMSgt Mark Venzeio
Posted 1 mo ago
and there is your, "Russian collusion" you been searching for
(7)
Comment
(0)

MSgt Steve Sweeney
1 mo
You have a problem with free markets?
(0)
Reply
(0)

Why Is China Placing A Global Bet On Coal?

LT Brad McInnis
Posted 1 mo ago
Will any Republican in Congress have the cajones to ask for a transcript of the meeting? Doubt it...
(5)
Comment
(0) 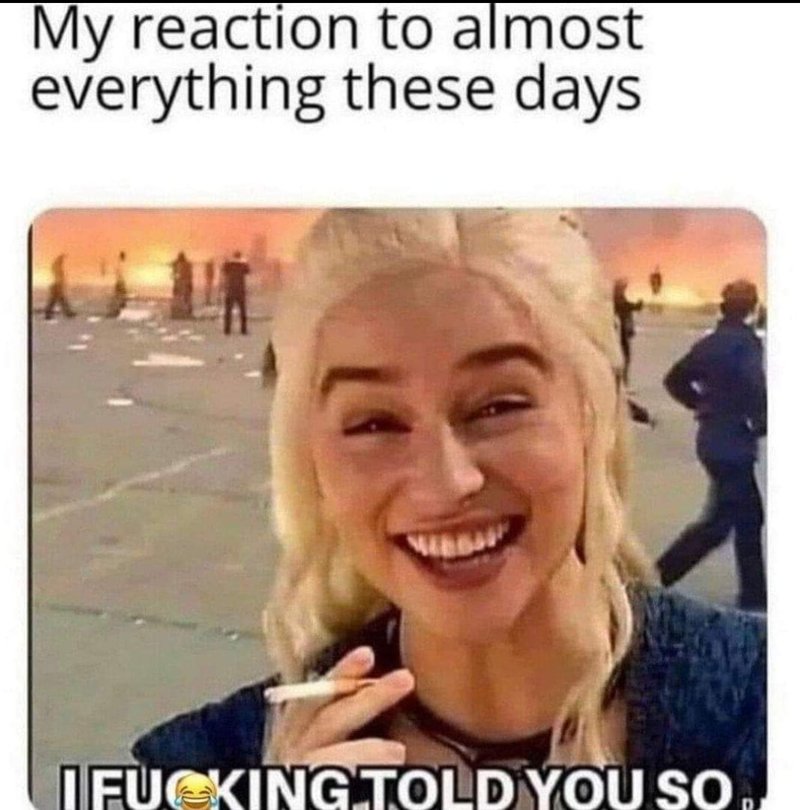 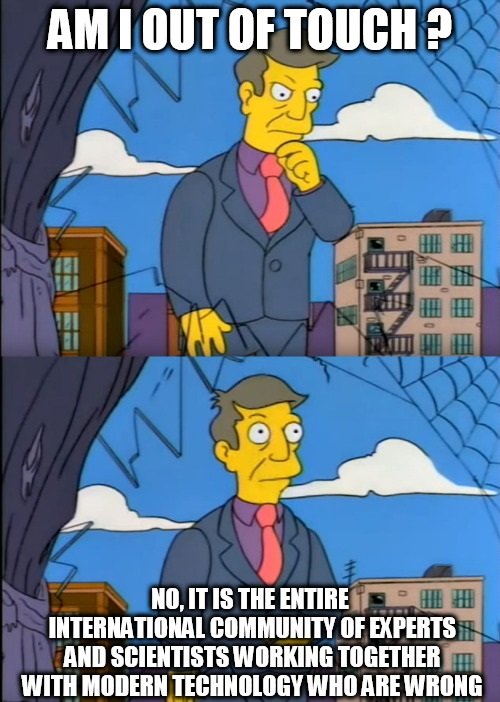