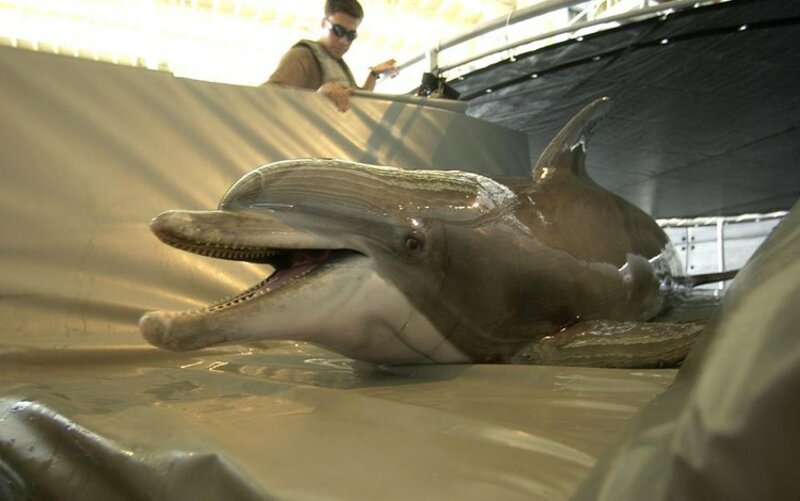 SGT (Join to see)
Posted 2 mo ago
LTC (Join to see)
"It sounds like a gag from a lost Austin Powers sequel, but the use of marine mammals by the Russian Navy appears to be very much real and they look to be deployed in Crimea in Russian-controlled Ukraine.

Satellite photos from Maxar of the port of Sevastopol on the Black Sea show an easily recognizable shape of pens that we’ve seen before for Russia’s use of trained dolphins for deployment near conflict zones.

Former Forbes contributor H I Sutton spotted the pens in satellite imagery from 2020 that Russia sent to support its war in Syria."...
(3)
Comment
(0)
Read This Next
RallyPoint Home