MAJ Montgomery Granger
907
4
0
4
4
0
https://www.dailyinterlake.com/article/20200131/AP/301319874
A former CIA contractor who helped design a harsh interrogation program following the the Sept. 11 attacks sought Friday to minimize the severity of techniques used on the men facing war crimes charges for their alleged roles in the plot.

John Bruce Jessen, testifying in public for the first time about an interrogation program long shrouded in secrecy, told a military court at the U.S. base at Guantanamo Bay, Cuba, that the techniques used against detainees had been shown to have no lasting effects and were used only a small portion of the time they were in captivity.

Jessen said the techniques, which included waterboarding and prolonged sleep deprivation, were employed only to gather intelligence aimed at preventing another terrorist attack.

“If at at any time they didn’t want the techniques to be applied, all they had to do was talk, and most of them did that right away, ” said the retired Air Force psychologist. 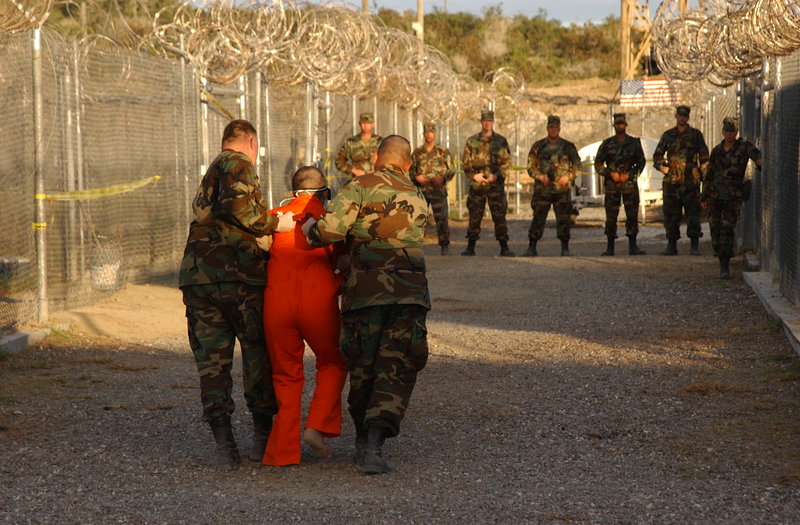