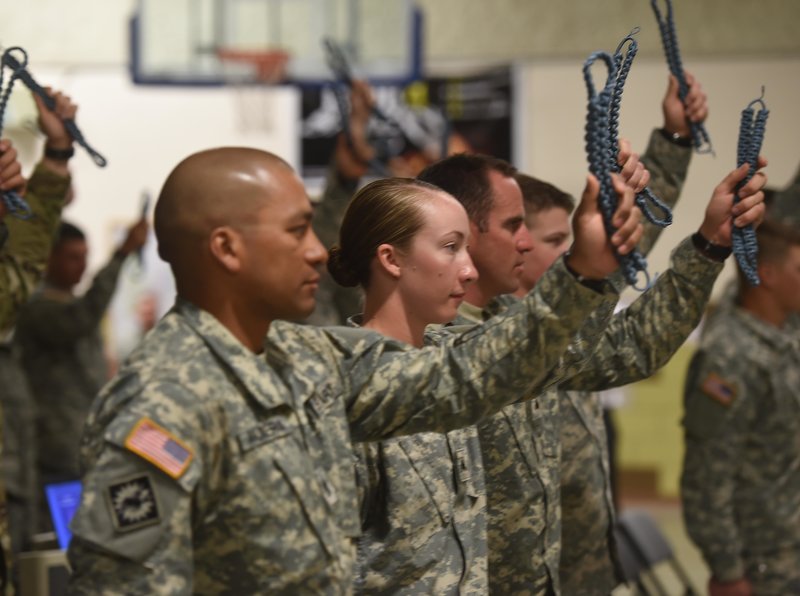 Cpl Mark A. Morris
Posted >1 y ago
She went through a two week course and is now Infantry?

Things have changed. It took me 13 weeks, then SOI, then two weeks at advanced training to be deployed across the ocean. I could have done it in two weeks?

CPT (Join to see)
>1 y
Cpl Jeff N. - It's easier until tech fails. Then you better know how to do it the old fashoned way. I don't know about Cpl Morris but my father had a self loading M1 Garand in WWII and Korea. He also had the M14 in the early years as a advisor in Vietnam. Everything else (except for the GPS and personal comms) is of questionable value and more junk to hump in a ruck. When we jumped into Panama in 89 we were 50 to 60 lbs over weight with ammunition and mortar baseplates etc. My biggest concern is can she hump 65lbs day in and day out over broken, hilly, and hot terrain. 80% of all men in good physical condition cannot really make the light infantry standard and I don't want her fellow soldiers carrying her load.
(2)
Reply
(0)

CPT (Join to see)
>1 y
I have always had trouble detecting sarcasm in a message. Thank you for saving me from my credulity!
(1)
Reply
(0)

Cpl Mark A. Morris
>1 y
He is very busy. He sometimes posts in waves. When he does, he shows his conservatism and intellect well.
(0)
Reply
(0)

LTC Stephen F.
Posted >1 y ago
Hopefully the Wyoming Army National Guard will be a stable environment to train up ARNG SGT Shelby Atkins in the a two-week infantry qualification and transition course at Camp Guernsey Joint Training Center in Wyoming SFC Joe S. Davis Jr., MSM, DSL.
To be honest the ARNG makes more sense for this groundbreaking event.
Best wished for the future of SGT Shelby Atkins.
(5)
Comment
(0)