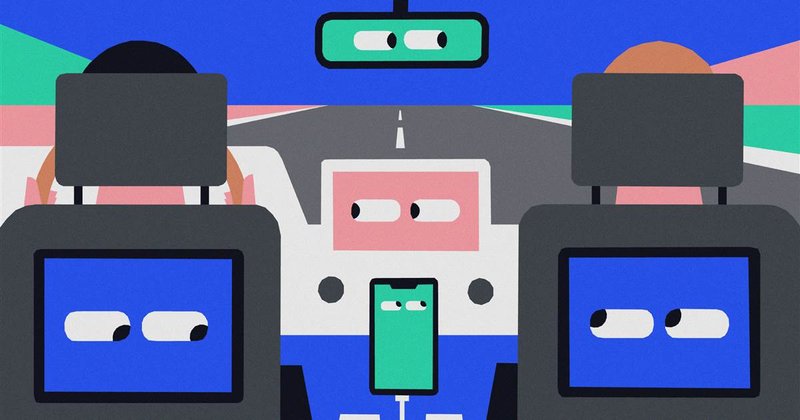 CSM Charles Hayden
Posted >1 y ago
LTC Eugene Chu So the unused, un-understood electronics in my car can fink on me?
(4)
Comment
(0)
show previous comments

Police: OnStar service may have saved suicidal man's life
Written by Jim Collar Post-Crescent staff writer
Jan. 10 postcrescent.com
HORTONVILLE — An in-vehicle monitoring system may have saved the life of a suicidal man who refused to drop his handgun in a confrontation with police last week, authorities say. A technician with OnStar service was able to remotely shut down the engine of Floyd M. Gardner IV’s pickup truck as he tried to flee from police along County M. Gardner, 41, of New London then climbed out of his pickup truck, dropped his gun and surrendered, records say. “(The suspect) told us if it wasn’t for them disabling the vehicle, it wouldn’t have ended well,” Hortonville Chief Michael Sullivan said. Gardner was charged Tuesday in Outagamie County Court with attempting to flee police, obstruction and disorderly conduct in the Jan. 2 incident. Police began a search for Gardner after he called 911 and told emergency dispatchers he planned to kill himself.
Authorities contacted OnStar in an attempt to locate his pickup truck.
Police found the truck, but were unable to convince Gardner to cooperate.
Sullivan is unsure if someone asked OnStar to disable the truck or if a representative of the vehicle service made the decision.
The end result is more important than the details, he said. “Everyone walked away,” Sullivan said
CSM Charles Hayden
(2)
Reply
(0)

CSM Charles Hayden
>1 y
MSgt Robert "Rock" Aldi Cadillacs were my car of choice for a few years. The Onstar system had difficulty understanding my voice. SFC James J. Palmer IV aka "JP4" probably has a better experience than myself as he continues to drive Cadillacs.
(2)
Reply
(0)

MSgt Robert "Rock" Aldi
>1 y
CSM Charles Hayden - I guess maybe my suspicious nature looks at more than one underlying factor here..
1. the movie "1984" at the time was fiction and entertainment..I can't go 2 blocks away and there are cameras watching me
2. Tracking devices in so many shapes and forms are ( at the very least) a cause for concern to the 4th amend.
3. If the guy working for Onstar in this case could shut down this guys truck remotely...who's to say a system like that can't be hacked into???
As for SFC James J. Palmer IV aka "JP4" no surprise here that he's a caddy man....
(2)
Reply
(0)

CSM Charles Hayden
>1 y
MSgt Robert "Rock" Aldi yep, a sheriff actually tracked me down from having been in a parking lot at a Target store - that was in 2006! I was very surprised for them to call me on the phone!
(1)
Reply
(0)