We Are The Mighty
231K
0
1
0
0
0
From realistic portrayals of combat to comedic satire of thermonuclear warfare, some military-themed movies are a cut above the rest...

16. Jarhead (2005)
Plot: Based on former Marine Anthony Swofford’s best-selling 2003 book about his pre-Desert Storm experiences in Saudi Arabia and about his experiences fighting in Kuwait.

Reason to watch: While the main character is a less-than-stellar Marine who often gets in trouble, this film shines in realistically depicting infantry life. The camaraderie, the dumb games, and the sheer boredom grunts experience when they are in a combat zone but not seeing combat is what makes this worth watching.

15. Catch-22 (1970)
Plot: B-25 navigator stationed in North Africa during World War II wrestles with the tragedy, irony, and hypocrisy that surrounds him as the minimum mission requirement continues to rise.

Reason to watch: Early SNL alum Buck Henry adapted Joseph Heller’s classic WW2 novel for an American public that was at odds over the Vietnam War, evidence that it took nearly a decade and a half for the themes to resonate. In spite of the fact that parts of the story are over-the-top, the movie (and even more so the book) are prescriptive. Anyone who’s ever spent any time around the Air Force will recognize the personalities: Careerist buffoons, obtuse general officers, opportunistic (albeit very entrepreneurial) junior officers as well as the folks who are just trying to get the job done without going crazy are all here.

14. Tigerland (2000)
Plot: A group of recruits go through Advanced Infantry Training at Fort Polk, Louisiana’s infamous Tigerland, last stop before Vietnam for tens of thousands of young men in 1971.

Reason to watch: Colin Farrell gives a wonderful performance as Pvt. Roland Bozz, a misfit draftee soldier who spends most of his Army career getting into trouble. Set during the Vietnam war in 1971, the film is unique in that it never takes the viewer to Vietnam. Instead, the plot follows along with the training of young soldiers before they go overseas, and offers realistic portrayals of soldiers from Bozz, to the idealistic Pvt. Paxton (played by Matthew Davis), to the brutal instructor of Staff Sgt. Thomas (played by James McDonald). 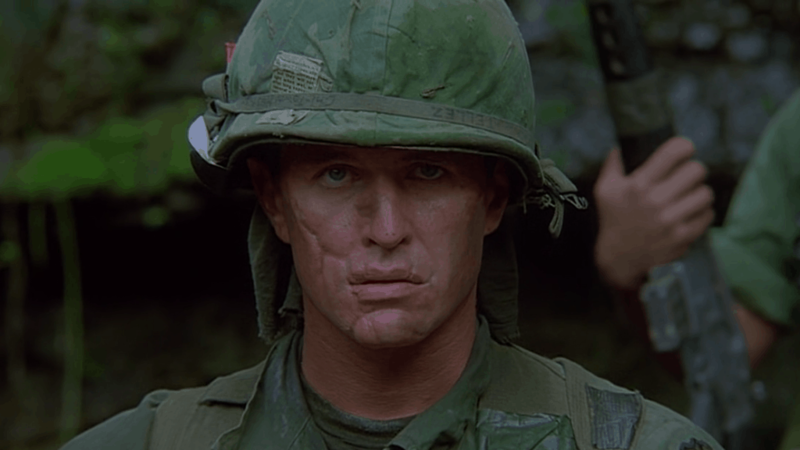 We Are The Mighty
Posted 1 y ago
Responses: 1

Sgt Bill Christofferson
Posted 8 mo ago
The Victors, which shows there are no victors in war. Ironically, the Marine Corps showed it to us in Vietnam.
(0)
Comment
(0)
Read This Next
RallyPoint Home