The military has long had an extremism problem. What will it do now to finally solve it? — CNN 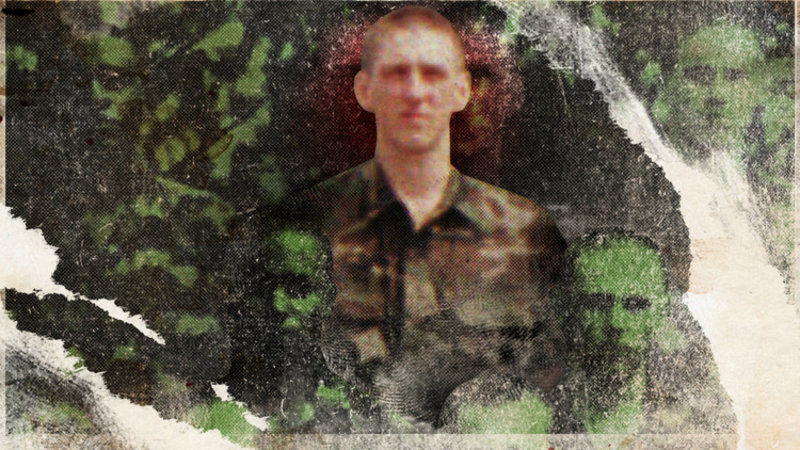 The military has long had an extremism problem. What will it do now to finally solve it? — CNN

1SG Steven Imerman
Posted >1 y ago
Soldiers in barracks are the rougher end of the teenage population, the self perceived tougher ones, the ones that want to impress. They are the ones that ran to the mouth of the cave with a pointy stick when the cave bear came. They are not prone to open displays of touchy-feely emotions nor of overweening concerns for others' feelings, but they are damned useful in certain situations, such as storming defended beaches or clearing Fallujah. It's always been that way, here's a chunk of Kipling's poem, Tommy-

MAJ Matthew Arnold
Posted >1 y ago
CNN is publishing propaganda to influence an desired outcome. I served for 24 years and there was never an extremist problem. We were all army green serving the red white and blue.
(4)
Comment
(0)

LTC (Join to see)
>1 y
So your 24yrs experience should be the basis for us to judge all that’s going on in the military?
It is this myopic view and inability to see anything outside of your lenses that keeps this country divided. Thank you for your comment.
(2)
Reply
(0)

MAJ Matthew Arnold
>1 y
Liberal propaganda is what is dividing this country, not my limited experience.
(0)
Reply
(0)
Read This Next
RallyPoint Home