MAJ Montgomery Granger
1.36K
15
8
4
4
0
The Pentagon is shipping a handicapped-accessible cell big enough to accommodate a hospital bed and wheelchair that, in a first, would let an accused war criminal live at the court during proceedings as he tries to recover from multiple spinal surgeries. - Contrary to popular belief (#FakeNews MSM myths), Gitmo is the finest military detention facility in the world. International Committee of the Red Cross physicians I worked with there and later in Iraq, told me, "No one does [detention operations] better than the US." Detainees enjoy FREE Qurans, prayer rugs/beads, white robes, beards, directions to Mecca, services of US military Muslim chaplains, halal and special Muslim holiday meals, world class health care - including dental and vision care, library, video games, TV, DVD's recreation and sports. 731 detainees have been RELEASED, and NONE have been executed, beheaded, blown up, hacked to death, dragged naked and lifeless thorugh the streets, drowned or burned alive, all things our enemies have done to us and/or our allies. Gitmo is a small but essential piece to the big puzzle of how we win the Global War on Terror. 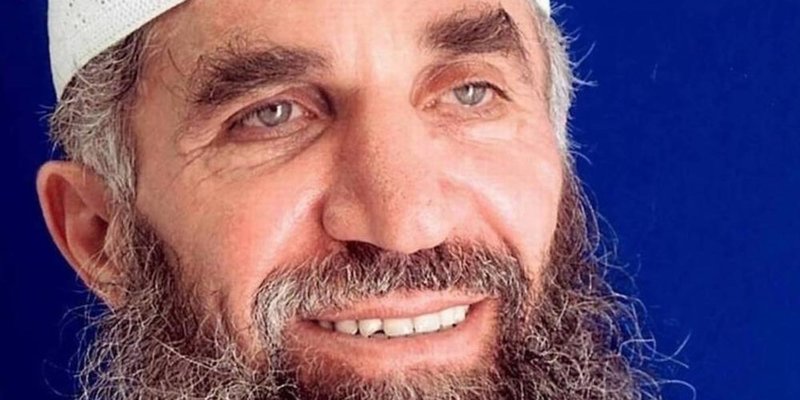 Cpl Jeff N.
Posted 1 y ago
My definition of a world class detention facility is where the prisoners would be very uncomfortable and have limited access to any day to day privileges and comforts and we would not spend ridiculous money on surgery and accommodation for them. It would provide them a small cell, 3 hots (not Halal, they would eat what the guards eat) and a cot, access to a quran and that would be about it. They must lay down in bed every night and laugh at us. It is crime that they receive better health, dental and other care/services than many Americans at no cost to them.

We know how they would have (and perhaps did) treat anyone in their care when captured.
(3)
Comment
(0)