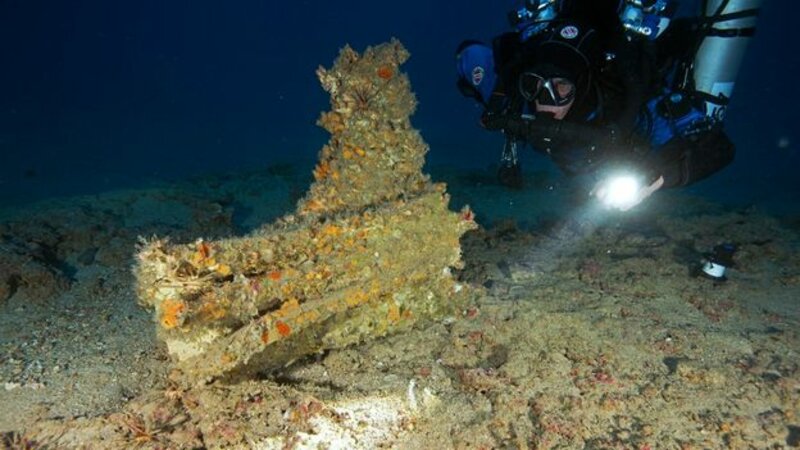 SGT (Join to see)
Posted 2 mo ago
PO1 Tony Holland
"Dentists are not normally known for changing history. And yet a dentist in Sicily has played a small part in rewriting the history of one of Europe's most important battles.

In the early 2000s, the late archaeologist Sebastiano Tusa was visiting the home of a dental surgeon in the town of Trapani when he noticed the bronze beak of a Roman ship, known as a rostrum, on full display. The dentist told him that it had come from a fisherman – who had paid for the work on his teeth with the ancient artefact.

The dentist may not have recognised the rostrum's significance, but Tusa suspected that it had originated from the famous Battle of the Aegates, which took place between the Roman Republic and the Carthaginians in 241BC. It was, after all, the era's only known battle to have taken place in the Sicilian waters around Trapani.

The event marked the end of the First Punic War and the beginning of Rome's dominance over the Mediterranean – an era that would last for almost 700 years.

Previously, historians hoping to understand the Battle of the Aegates had to rely on ancient historical accounts. Assuming, perhaps, that any relics would have long since disappeared, archaeologists simply hadn't looked hard enough for the physical remains. But the chance finding in that dentist's house, combined with divers' anecdotes of other underwater treasures, inspired Tusa and his colleagues to launch dedicated underwater archaeological expeditions in the sea around Sicily – with enormous success."...
(1)
Comment
(0)
Read This Next
RallyPoint Home