US Economics Explained: How Big is the U.S. Debt? - Learn Liberty

CPT Jack Durish
1.95K
8
7
2
2
0
The U.S. owes more than the annual economic output of the entire planet. Does this put your credit card debt into perspective?

Don't just look at the national debt that's "only" about $19 trillion. Add U.S. unfunded liabilities and the total grows to approximately $90 trillion. Can you imagine such a number. This video will help you understand... 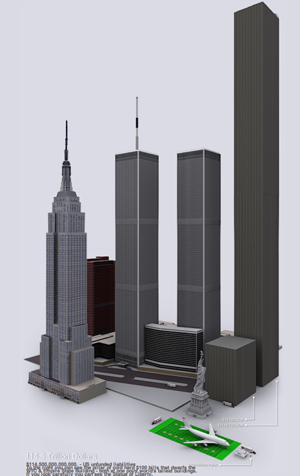 This is a Howard Dean remix video I made. I also made the beat for the video. After 3 years of neglect I finally have a link to the MP3! http://www.zshare.ne...

LTC John Shaw I don't know why but whenever someone syas that they are going to scream, I think of this.

PO3 Steven Sherrill
Posted 6 y ago
CPT Jack Durish Good thing those aren't student loans, if they were the gridlock would be compounded by the calls from those people. I joke because all the talk about people need to be smart with their money, yet the government spends every penny six or seven times like it means nothing. I guess the plus side is that we owe so much that nobody would want to invade, who wants to take on that kind of debt? Now I am going to go throw up.
(1)
Comment
(0) 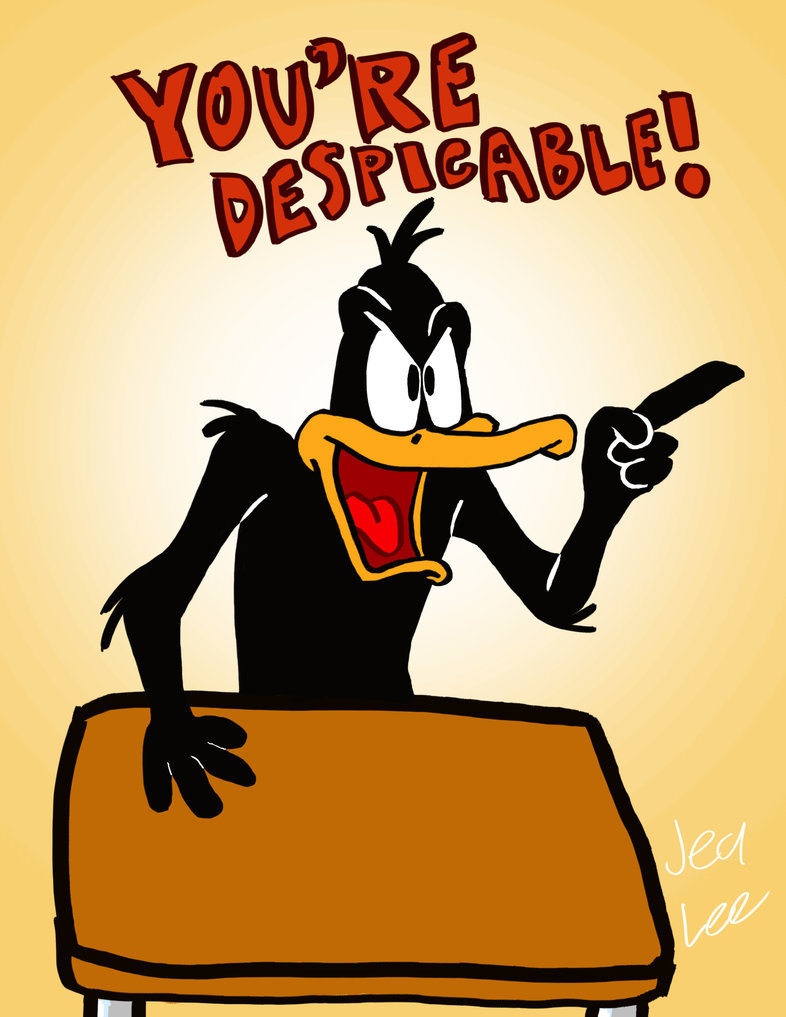 SSG Drew Cook
Posted 6 y ago
My credit card debt was vastly put into perspective during the housing bubble a few years back. And Kanye West.
(1)
Comment
(0)
Show More Comments
Read This Next
RallyPoint Home