The project, launched in 2011, is one of the world’s largest research efforts on genetics and health. More than 840,000 veterans have participated, forming a massive database that’s the backbone of 65 scientific studies already and at least 30 more pending.

But only about 75,000 of those participants thus far are women, a small fraction of the more than 2 million women veterans in the United States today. Program officials for the last few months have been working to boost that number in the hopes of providing new medical breakthroughs to aid not just women veterans, but all Americans. 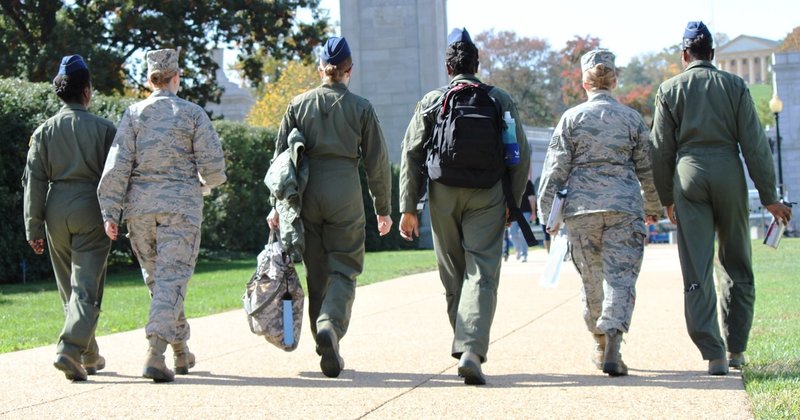