Interesting. Not ONE mention of 9/11, nor the plotters, planners and executors of that terrorist attack, including Khalid Sheikh Mohammad, who admitted to slowly beheading American journalist Daniel Pearl's head, and later planning the horrors of 9/11. Unlawful combatant Islamists who want to kill us are not entitled to the protections or privileges of the Geneva Conventions or the Law of War. They may be shot dead on the battlefield. The fact that 731 detainees have been released from Gitmo is proof of the benevolence and morality of the US, even though at least 30 percent of those released are suspected of or have gone back to the battlefield, some responsible for subsequent attacks on the US; the attack on US personnel in Benghazi being one example. NONE of the detainees at the US military detention facility at Guantanamo Bay, Cuba, was executed, beheaded, hacked to death, blown up, dragged naked and lifeless through the streets, drowned or burned alive. All things our enemies have done to us and/or our allies. Only a handful of detainees were waterbaorded, which yielded information that saved many lives. At the time, Enhanced Interrogation Techniques (which were approved and legal) did not meet the internationally accepted definition of torture. Detainees held at Gitmo enjoyed FREE Qurans, prayer rugs/beads, white robes, beards, halal and holy Muslim holiday meals, directions to Mecca, services of US military Muslim Chaplains, world class health, dental and vision care, entertainment, TV, DVDs, video games, library, recreation and sports. International Committee of the Red Cross physicians I worked with at Gitmo, and later in Iraq, told me, "No one does [detention operations] better than the US." So why the "torture" propaganda? Why not a REAL story about Gitmo, framed by the realities of the Global War on Terror, something else conveniently left out of your article? Sincerely, Montgomery J. Granger, Major, US Army, Retired; former ranking US Army Medical Department officer with the Joint Detainee Operations Group, Joint Task Force 160, Guantanamo Bay, Cuba. Author: "Saving Grace at Guantanamo Bay: A Memoir of a Citizen Warrior." 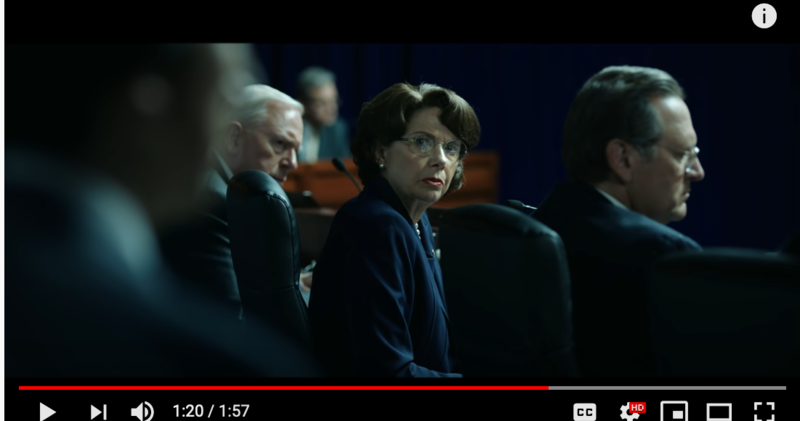 Posted from opendemocracy.net
Posted in these groups: