SGT (Join to see)
502
15
3
8
8
0
On January 19, 1919, National elections were held in Germany to form a National Constituent Assembly and draft a constitution. It was the first German election in which women had voting rights. From the article:

The last days of World War I and the Spartacist revolt
The abdication of Emperor William II on November 9, 1918, marked the end of the German Empire. That day Maximilian, prince of Baden, resigned as chancellor and appointed Social Democratic Party (SPD) leader Friedrich Ebert to succeed him. Ebert had advocated the establishment of a true constitutional monarchy, but Independent Socialists in Bavaria had already declared that state to be a socialist republic. With a communist uprising gaining strength by the hour, Ebert’s hand was forced by fellow Social Democrat Philipp Scheidemann, who, to Ebert’s dismay and with no higher authorization, proclaimed a German republic from the balcony of the Reichstag. Ebert, fearing that extremists would take charge, accepted the fait accompli.

To maintain order, Ebert allied himself with the army, under Chief Quartermaster Gen. Wilhelm Groener. On November 10 Ebert (with Hugo Haase) became cochairman of the Council of People’s Representatives, the new cabinet formed by the Social Democrats and the Independent Social Democrats (USPD). The following day, German officials met with Allied generals at Rethondes, France, and concluded the armistice agreement that ended World War I. Although German armies were in retreat and a fresh Allied offensive was poised to smash the entire German left flank, voices within the German military would claim that they were “undefeated in the field” (unbesiegt im Felde) and that the surrender represented a “stab in the back” (Dolchstoss im Rücken) by civilian politicians. These assertions ignored the hopelessness of Germany’s military situation, but they would find many adherents in far right-wing political parties of the postwar era.

Ebert overrode the Independents and pressed for a national assembly, successfully quashing the USPD plan for oligarchic rule by the council. After some hesitation, Ebert put down the extreme leftist risings of the winter of 1918–19 and later. Private paramilitary groups known as Freikorps brutally suppressed the revolts, and Rosa Luxemburg and Karl Liebknecht, the leaders of the leftist Spartacus League, were murdered by Freikorps officers in Berlin. This led to a further break with the Independents and earned Ebert the hatred of the radical left, who accused him of betraying the workers. Nevertheless, Ebert’s Social Democrats won a commanding victory in the general election of January 19, 1919, the first German election in which women had voting rights.

The Weimar constitution
The national assembly met in Weimar on February 6, 1919. Ebert’s opening speech underlined the breach with the past and urged the Allies not to cripple the young republic by the demands imposed on it. On February 11 the assembly elected Ebert president of the Reich, and on February 12 Scheidemann formed a ministry with the Centre Party and the German Democratic Party (DDP).

The principal task of the assembly was to provide a new constitution, which was promulgated on August 11, 1919. The government’s draft had been drawn up by Hugo Preuss, of the Democratic Party. Preuss, however, was not able to secure a unitary Reich in which Prussia would have been broken up and the old states (Länder) abolished in favour of a new division by provinces. The republic, like the empire that it replaced, was to have a federal basis. The powers of the Reich, however, were considerably strengthened, and it was now given overriding control of all taxation. National laws were to supersede the laws of the states, and the Reich government was given the power to supervise the enforcement of the national laws by the local authorities. Under the umbrella of the republic there were 17 Länder in all, ranging from Prussia, with a population (in 1925) of 38,000,000, and Bavaria, with 7,000,000, to Schaumburg-Lippe, with 48,000. The only new Land was Thuringia, formed in 1919 from the amalgamation of seven small principalities.

The Länder continued to be represented in the Reichsrat, which replaced the imperial Bundesrat, but the new chamber became subordinate to the Reichstag, to which alone the government was made responsible. All men and women over the age of 20 were to have the right to vote for the Reichstag, and the elections were to be conducted on the basis of proportional representation. Provision was also made for popular initiatives in legislation and for referenda.

As a counterweight to the Reichstag, the president, as the chief executive, was endowed with strong powers. He was to be elected independently of the Reichstag by the nation itself, was to hold office for seven years, and was to be eligible for reelection. He was to make alliances and treaties, and he was the supreme commander of the armed forces, with the right to appoint and remove all officers. The president could dissolve the Reichstag and submit any law enacted by it to a referendum. Finally, under Article 48, the president had the right to suspend the civil liberties guaranteed by the constitution in case of emergency and to take any measures required to restore public safety and order. These provisions reflected the insecurity, bordering on civil war, that Germany faced at the time, and they were to prove of great importance in the final stages of the history of the Weimar Republic. Under the president, political responsibility was to rest with the chancellor. The government was made dependent upon the confidence of a majority of the Reichstag, and, with the withdrawal of this confidence, the government would be required to resign.

The Weimar constitution has been subjected to considerable criticism, notably for the system of proportional representation that it introduced and the large powers that it conferred on the president. For the first time in German history, however, it provided a firm foundation for democratic development. The fact that within 14 years this ended in a dictatorship was due far more to the course of events and to the character of social forces in Germany than to constitutional defects.

The German Reich, as it was reestablished in 1919, was a democratic but not socialist republic. A number of measures for the socialization of certain parts of the national economy (such as the coal, electrical, and potash industries) were introduced but proved ineffectual. German industry continued to be marked by cartels and other combines of a monopolistic character, control of which was increasingly concentrated in the hands of a small number of men. Because of the hopes aroused in 1918–19, the fact that no far-reaching plan for securing public control over industry or for breaking up the big landed estates was carried through had two consequences. First, although the German working class undoubtedly improved its political and economic status under the republic, a considerable portion of it was embittered by the failure to effect drastic reform of the social and economic systems. This disenchantment was to provide the left-wing opposition with strong working-class support, which weakened both the Social Democratic Party and the republic. Second, economic power was left in the hands of those who were either irreconcilable opponents of the republic from the beginning or equivocal supporters with a preference for authoritarian forms of government.

The position of the trade unions, the eight-hour workday, and the right of collective bargaining were safeguarded under the republic, but the attempt to extend democracy to the industrial sphere met with powerful opposition from the industrialists. A system of works councils set up early in 1920 enabled the workers in each factory to elect representatives to share in the control of management. This experiment, however, soon disappointed the hopes entertained for it, largely because of the stubborn resistance of employers. The attempt to establish an economic parliament (Reichswirtschaftsrat), with equal representation for employers and workers, proved similarly disappointing." 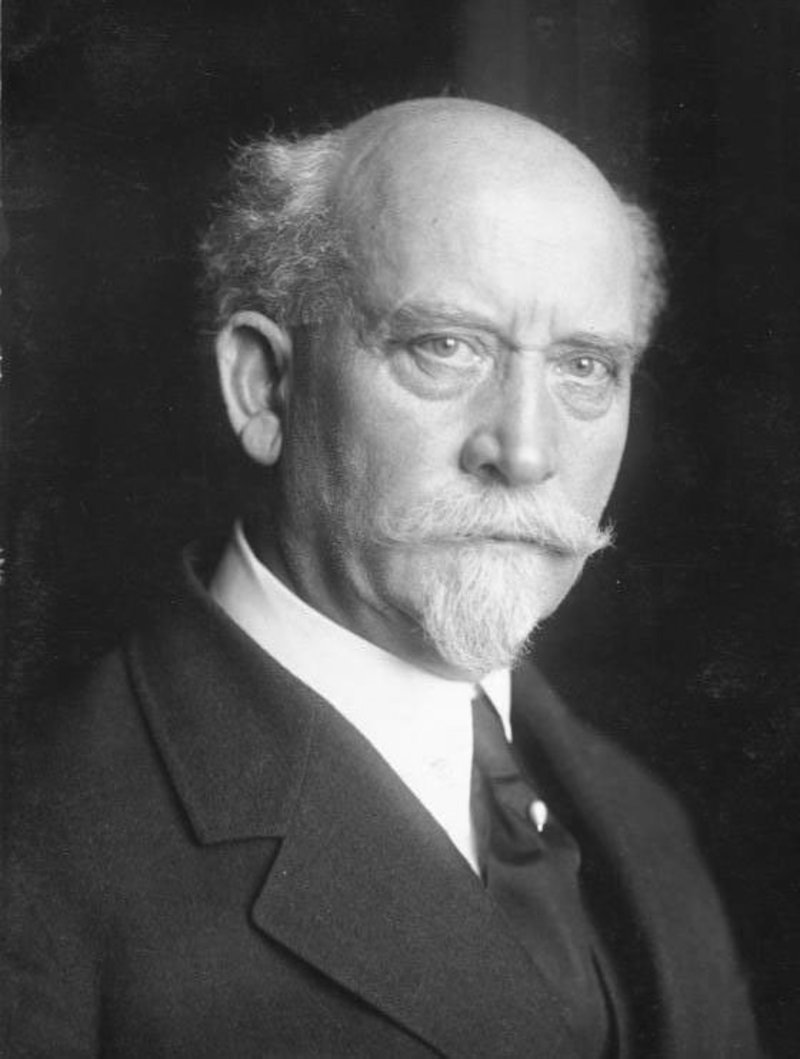