You Will Unity! Can Biden Unite Country Still Divided Over Who Won the Election?

CPT Jack Durish
431
12
6
4
4
0
The man on the right, Scott Ott, tries so hard to be reasonable, to find the middle ground where all people of good will can meet and greet and be stabbed in the back. However, when I go plinking, I place my targets on the fence. Don't you? That's the problem with the middle ground. And what exactly will "Unity" look like? Well, if the Democratic leadership is to be believed (and unlike most people, I take others at their word, even politicians), it doesn't look very appealing to me. Just listen to them. They want the First Amendment to be either changed or reinterpreted to remove all protection from "Hate Speech". What is "Hate Speech"? You'll have to wait for them to tell you what it is. They want to deny our right to self-protection and take away our guns. Can't be done? Maybe, maybe not. But they are intent on giving it the old college try. How about our Fourth and Fifth Amendment Rights? Yep, they're in the crosshairs again. I well imagine that those who need most to listen to this video won't, so let me cut to the chase. What is "Unity"? It's one neck ready for the leash...

BTW, you have missed it in the news (since I don't expect most news media to mention it), the Chairman of the Federal Election Commission has looked at a portion of the evidence collected by the Trump Campaign Legal Team and has conceded that it is apparent that election fraud was rampant. Are you willing to concede the White House to someone who was elected fraudulently?
Posted in these groups:

Lt Col John (Jack) Christensen
Posted 5 mo ago
Well in a true democracy what is hate speech gets discussed and voted upon. We may not all agree with the results but if enough people in Congress do it becomes law. If they don't agree it becomes a topic on RP. Get over the elected fraudently, every court has thrown that claim out!
(1)
Comment
(0) 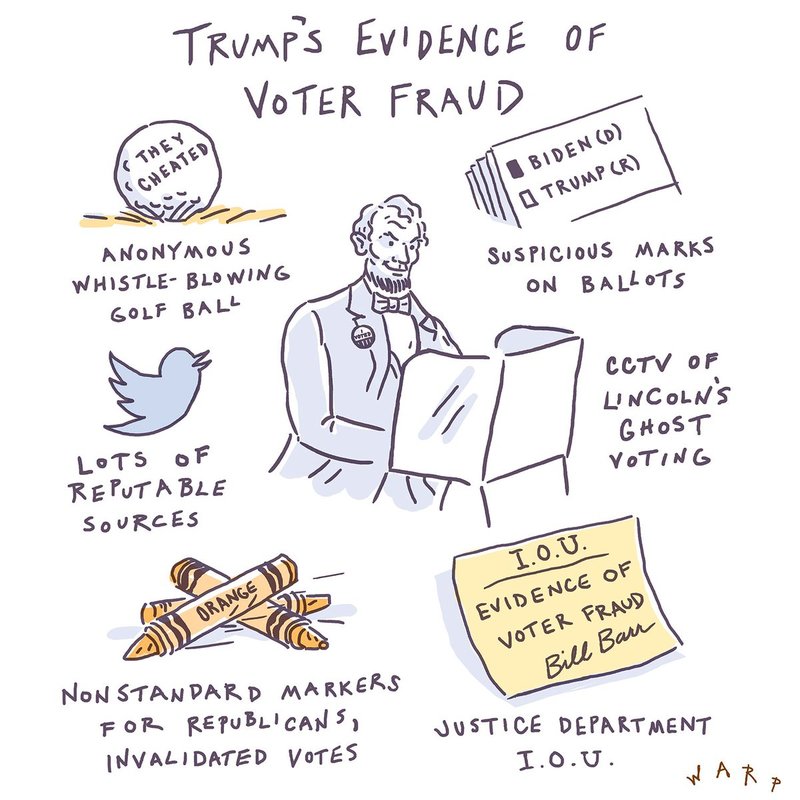 Once you start down the road of delusional thinking it's hard to exit.
(1)
Comment
(0)

CPT Jack Durish
5 mo
I can't wait until you see the statement of the Chairman of the Federal Election Commission who has looked at the evidence thus far collected and concluded that there is a case for rampant fraud in this election. Of course, you'll have to wait for the media to bow to pressure to cover the story. And, once again, you address everything but the content of my post and the associated link. Such a lawyer. I wouldn't expect anything else...
(1)
Reply
(0)

Capt Gregory Prickett
5 mo
CPT Jack Durish - That doesn't matter. Legally, his view is no more important that yours or mine, as he: a) is a political appointee (i.e., GOP); and b) is only concerned about campaign finance.

The FEC has no control over the actual elections, no role with the Electoral College, and no input over how the several States run their elections (other than campaign finance). You've been to law school, you should at least glance at the background of what you're writing about.

The media isn't paying attention to him because he's simply not relevant.
(1)
Reply
(0) 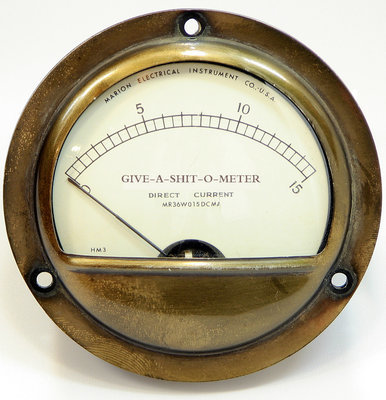 CPT Jack Durish Sorry, have to use your image against you.
(1)
Reply
(0)
Read This Next
RallyPoint Home