The Scariest Haunted Hiking Trails in the U.S. 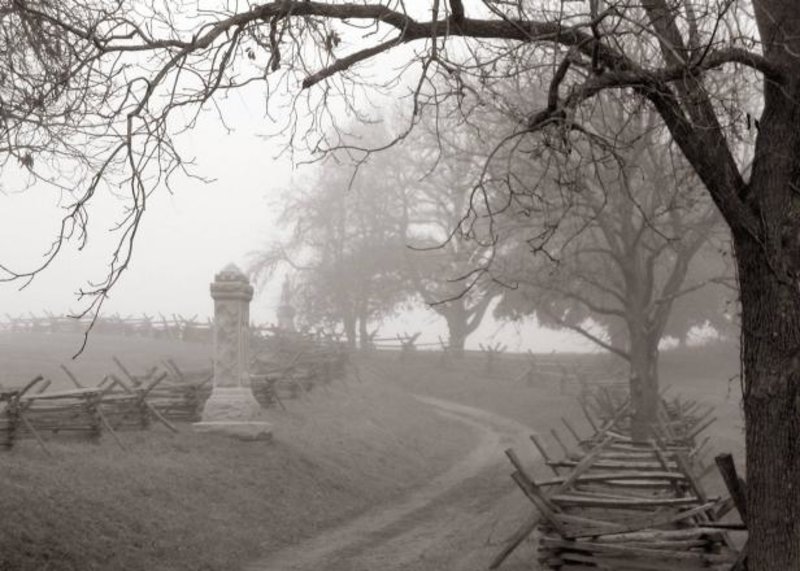 The Scariest Haunted Hiking Trails in the U.S.

Posted from travelchannel.com
Posted in these groups:

LCDR Joshua Gillespie
Posted 12 mo ago
I am unconvinced as to the reality of "ghosts". That isn't to say that I've not had some chilling experiences that defy ready explanations. Some years ago, while stationed in Norfolk, I was told by a friend that a real "kick" was to go to Yorktown battlefield, at midnight. According to my friend, if one stood along the former British lines, looked up a the sky... then down towards the former American lines... you would see Continental soldiers approaching. Naturally, I thought it was all malarkey... but any excuse to risk ruining a perfectly good career and spending time in a Virginia lock-up for being stuipid, amirite? So, there I was at the appointed hour, having checked my position against historic maps. I looked up at the starry night sky...then looked down.

I saw no Continentals approaching my position... more's the pity.

On my way back however, I had to cross a ravine. In the lowest part of it, I suddenly felt a cold chill (it was a very hot July), and heard a very thick Cockney accent say, "Get out of 'er, mate!" I assure you that I did... and with all haste.

I'll never know if I stumbled on some mislaid citizen of Her Majesty's government who decided to vacation on the site of a former British defeat at midnight... or if I was hearing the aetherial challenge of some long-gone Redcoat picket... but I'm rather glad I didn't stick around to find out.
(2)
Comment
(0)