MAJ Montgomery Granger
1.44K
3
2
1
1
0
https://theintercept.com/2018/11/25/counterinsurgency-us-drone-strikes/?comments=1#comments
With regard to comments about the US military detention facility at Guantanamo Bay, Cuba, you incorrectly label the mission, "indefinite detention," or other similar reference several times. In fact, there is no such thing, either in practice or in policy. According to Geneva and the Law of War, even lawful combatant POW's may be held, without charge or trial, until the end of hostilities. That is decidedly NOT indefinite. Also, you refer to "torture" at Guantanamo as if it were a known and accepted fact. In fact there was NO torture at Gitmo. There was however, Enhanced Interrogation Techniques (EIT), including waterboarding, which were legal and approved at the time they were used. In his autobiography, "Decision Points," former President George W. Bush states that a "handful" of detainees were waterboarded, which resulted in obtaining "valuable information that saved many lives." Since you offer no evidence otherwise, I'll take the man's word for it. Then Secretary of Defense, Donald Rumsfeld stated in his autobiography, "Known and Unknown," that only non-DOD personnel were trained or performed EIT. Over 730 unlawful combatant detainees have been RELEASED from Gitmo, and NONE have been executed, beheaded, blown up, hacked to death, dragged naked and lifeless through the streets, drowned or burned alive, all things our enemies have done to us and/or our allies. The Islamist equivalent to Gitmo is a PILE OF HEADS. There can be no moral comparison between Gitmo and how our enemies treat their captives. In fact, ICRC physicians I worked with at Gitmo in 2002, and then later in Iraq in 2004-2005, told me "No one does [detention operations] better than the US." Sincerely, MAJ (RET) Montgomery J. Granger, former ranking US Army Medical Department officer with the Joint Detainee Operations Group, Joint Task Force 160, Guantanamo Bay, Cuba, and author, "Saving Grace at Guantanamo Bay: A Memoir of a Citizen Warrior." 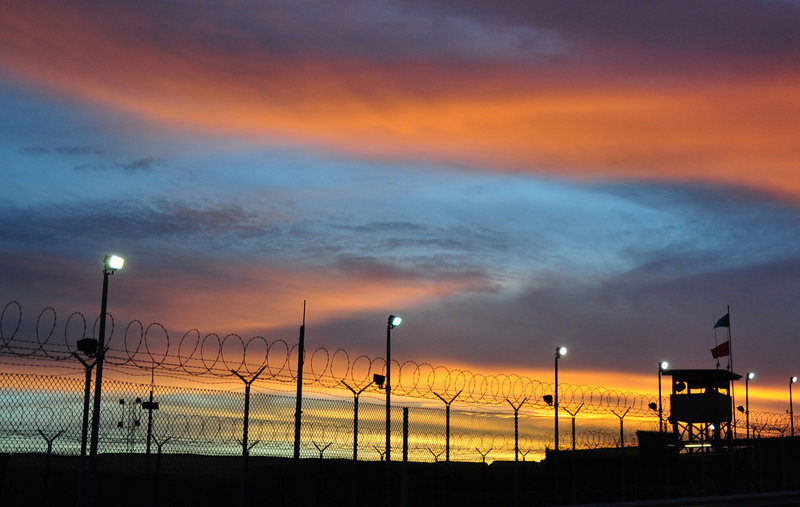