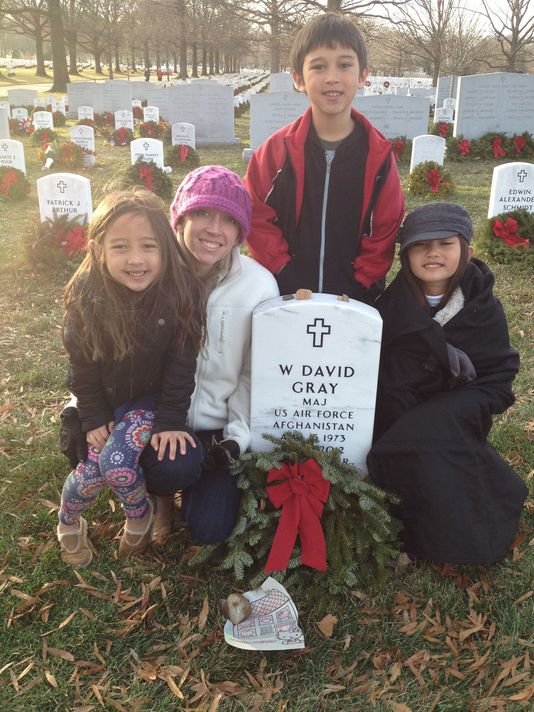 At issue is a host of payouts and benefits for surviving spouses, and a complex bureaucracy of rules covering them. In short, if a widow or widower of service members killed on active duty remarries before age 55, they lose all survivor benefits, which can total thousands of dollars a month.
Posted in these groups:

COL Sam Russell
Posted 6 y ago
These widow benefits were initially established to ensure that a fallen soldier's spouse was not left destitute while having to raise her children on her own in a country that frowned on women, especially single mothers, working. It was never meant to be a lifelong entitlement. Thus, it was law that if the widow remarried, that her new husband was expected to provide for her, versus the American tax payer. If she could show that her new spouse was unable to work, or deserted her, leaving her, once again, in a destitute condition, she could reapply for the widow benefits.
Our society has evolved such that once our government has provided a safety net or benefit, designed to prevent someone from collapsing into destitution, that benefit becomes a lifelong entitlement.
This issue is not about a dispassionate government, unwilling to allow a veteran's widow to remarry. It is about our government providing for a widow who otherwise is unable to provide for herself, and relieving the tax payer of that financial responsibility once that support is no longer required.
(6)
Comment
(0)

SGT David T.
Posted 6 y ago
I personally know someone in this boat. It doesn't discourage her from finding love again, only discouraged her from remarrying.
(3)
Comment
(0)

Federal rules cut off survivor benefits for those who remarry after a military spouse's death.

COL Charles Williams
6 y
That should not happen... loosing the benefits... and needs to change.
(0)
Reply
(0)

SGM Matthew Quick
6 y
So if a widow/widower remarries, all benefits should remain? How about if remarrying a servicemember?
(0)
Reply
(0)
Show More Comments
Read This Next
RallyPoint Home