On the whole, is our current military more Reactive, Proactive, or Predictive? 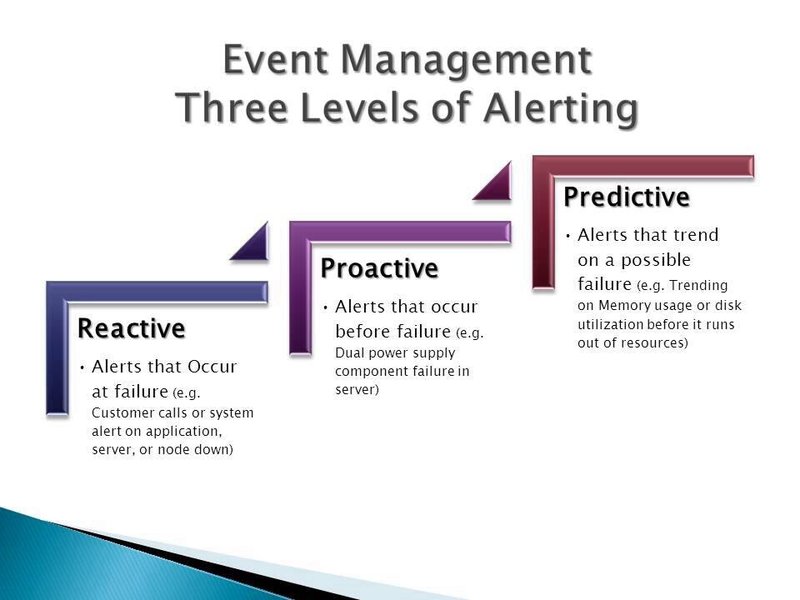 I believe we have the very best military in the world today. But as with everything, there is always room for improvement. Would you say that, on the whole, our current military trends more towards Reactive, Proactive, or Predictive? Support your position. If you see a need for change, what would you suggest ?
Posted in these groups:

Sgt Aaron Kennedy, MS
Posted 7 y ago
Institutionally we are predictive. We plan. A lot. We have hundreds, if thousands of plans in the works. Sitting on the shelves waiting to be used as needed. That's why Post 9/11, there was such a huge deal about the "Intelligence Community" which was already large to begin with being merged/coordinated into something more streamlined.

Organizationally we are reactive. We move based on current need. Hurry up and wait at it's finest. That said, we've gotten smart about it, by setting up AO's and pre-positioning Fleets to give us the appearance of predictive, but this is still reactive in nature.

Individually, it's a hybrid, but we promote proactive thought. Don't bring me problems, bring me solutions. This idea works well under the institutional and organizational model, and the three act as sort of checks and balances against each other.
(5)
Comment
(0)

SGM (Join to see)
Posted 7 y ago
DOD = Department of DEFENSE, not offense. Except when our defense offends others. A military as large as ours can seem very slow to respond, and yet is more nimble than we might expect. In theory, using existing capabilities, Marines, Navy, Air Force and Special Ops of all services function as proactive, rapid deployment forces; Army, 'reactive', with select functions (peacekeeping, nation building); Air Force/Army Space Opns and inter service intelligence functions largely predictive. Some people say that type of doctrine is still planning to fight the last war, not the next. Some say we are beginning to look like the British Army fighting continental snipers or police force in Baltimore since our footprints are not a gentle as our fingerprints should be.
(3)
Comment
(0)