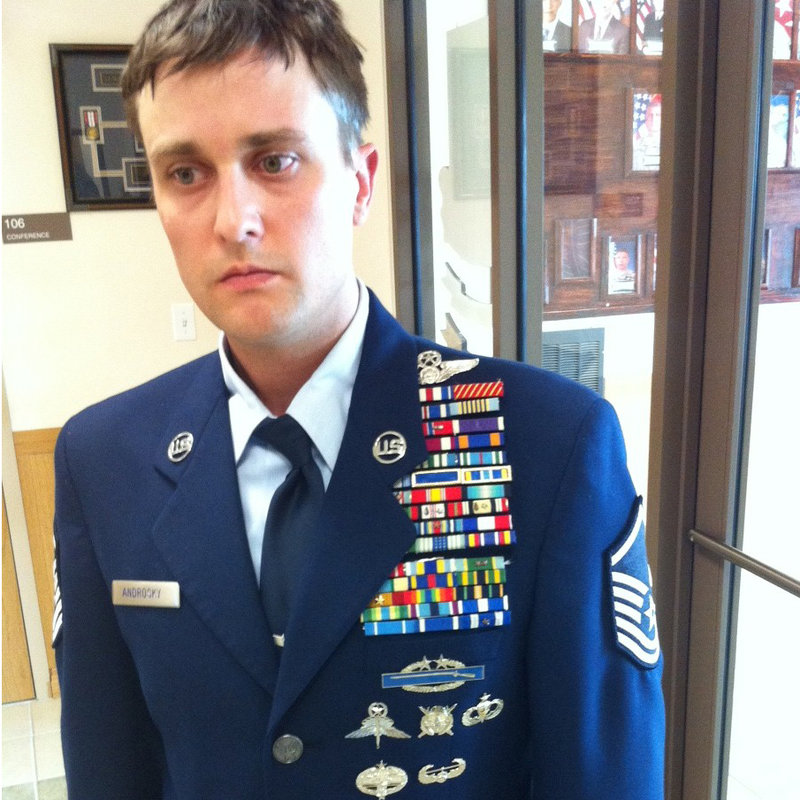 The bill introduced by Westfield state Rep. John Velis, a U.S. Army Reserves captain who served in Afghanistan, would make such misrepresentations punishable by up to a year in jail and/or a $1,000 fine.

"When you're doing it for financial gain, whether it's a veteran's discount at a store or a special rate on a loan, that should be a crime," Velis said.

The bill -- one of the strongest versions of the federal c in the nation -- is gaining the support of local veterans, who say it addresses a growing problem documented in YouTube videos of veterans outing wannabes seeking discounts and attention.

Read the entire article here:
http://www.military.com/daily-news/2015/03/23/outrage-over-stolen-valor-prompts-bill-in-massachusetts.html
Posted in these groups:

1SG (Join to see)
Posted >1 y ago
I don't think it should be a crime. I think public shaming is absolutely effective as a punishment.
If we have to criminalize this behavior, I vote to bring back stocks in the public square and bring a couple bushels of old tomatoes to the nearest VFW.
(24)
Comment
(0)
show previous comments

SPC Frank Garcia
4 y
theres plenty of room on the right side of his coat for more awards ,maybe he can add awards from other countries and military on that side.
(2)
Reply
(0)

SFC Richard Foster
2 y
Damn, I need to run and hide from this Bad Airforce dude! He must be the Person they based The Rambo movies on. Better Run Chuck Morris he was in the Airforce just like You.
(1)
Reply
(0) 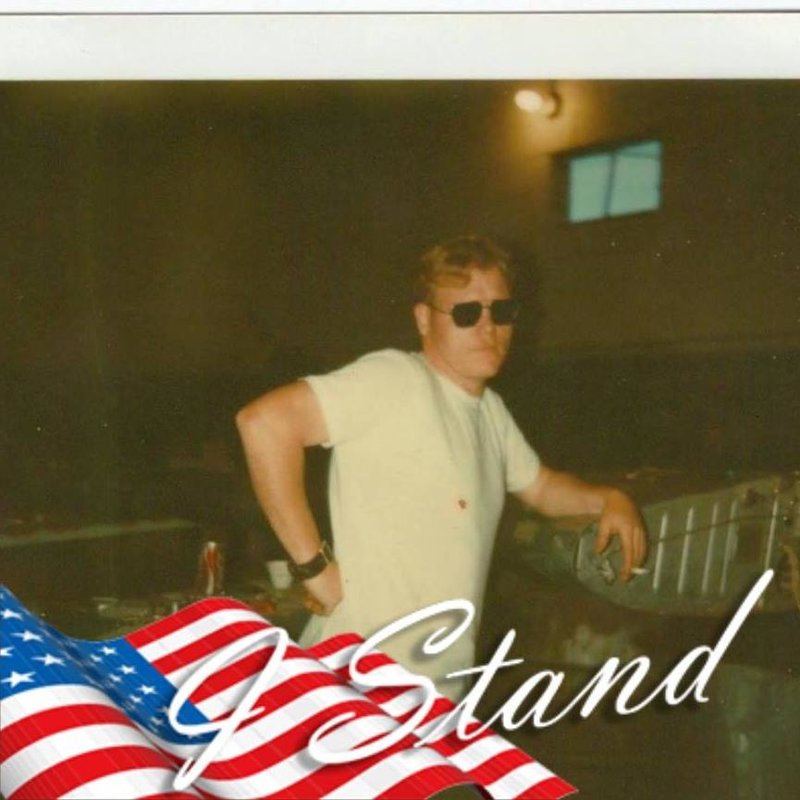 SFC Richard Foster - I did retire from the US. Army with 20 yrs 8 months of service to America So you can take that little V and Cram It.
(0)
Reply
(0)

LT (Join to see)
Posted >1 y ago
Ah yes, MSgt Soup Sandwich, his service record is long and distinguished, part of the illustrious Air Force Airborne-Scuba-Infantry Wing. The best part is if you see the other pictures he's wearing the dress blue pants bloused into desert boots.
(13)
Comment
(0)

PO1 Vinnie Brown
>1 y
You know, I have to chuckle looking at him uniform... I mean at the very least, research what you are putting on it for crying out loud!!! I actually put together Military uniforms for a living and know all the branch regs more than I would like to. But what it really all boils down to is integrity and respect for the uniform and the people who wear it. Which apparently this guy does not have...
(1)
Reply
(0)

CDR Michael Goldschmidt
Posted 7 y ago
Sounds like a year of free chow and medical care. If I were an already overtaxed Massachusetts taxpayer, I'd be outraged.
(7)
Comment
(0)

William Barry
>1 y
The sad part is that is entirely possible. If he is delusional and thinks he is Audie Murphy or someone else he maybe ion the DMH system soon, especially if he is resisting arrest and ordered there for evaluation.
(3)
Reply
(0)
Show More Comments
Read This Next
RallyPoint Home