What are your experiences with continuing education post your military career?

SrA (Join to see)
3.23K
2
13
1
1
0
Looking forward to going to school and continuing my education. just trying to hear opinions in GI bills and looking for the right schools.
Posted in these groups:

MAJ (Join to see)
Edited 3 mo ago
Posted 3 mo ago
I have degrees in finance and accounting. I also went to the Combined General Staff College. Therefore, I gave my GI Bill to my kids.
(1)
Comment
(0) 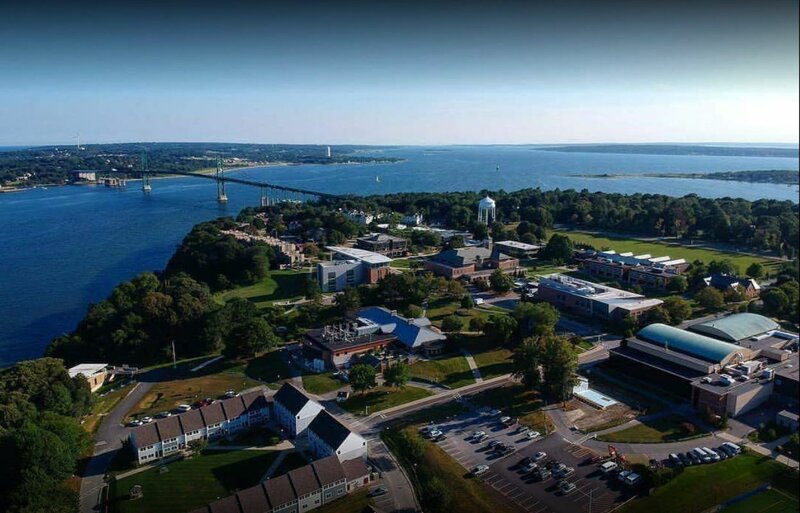 I actually finished two years of college while on active duty attending Honolulu Community College, then the University of Hawaii when i was stationed at Hickam AFB, HI I was taking three courses at a time 4 days a week. Once I got out after 8 years I became a full time student at Roger Williams University, Bristol, RI and finished to receive My BS degree in Criminal Justice . I lived in the dorm, was Co-Captain of the Cross country team, Sports editor for our senior yearbook, wrote sports article for the college newspaper, worked as a Police Dispatcher and graduated in May 1976 and started as a Polcie Officer on the Falmouth, (MA) Police Department also in May 1976 until going the the Sherborn (MA) Police dept where I stayed and retired. I did go back into an Air Force uniform in 1981 to 1997 for another 14 years. Roger Williams College , (Now University) was and still is very pro Veteran school and even has Army ROTC on campus. I found they were trilled to have Veteran's on campus and loved the good influence We had on other students and our maturity due to our Military experience. Our Class president was a US Navy Veteran and He was editor on the 1976 yearbook as well. Vet friend of mine in school there included a classmate that was Army Special Forces in Vietnam, another a Navy vet got His BS degree and went back into the Navy as an officer. In the current day the Army ROTC provides the color Guard for the graduation ceremony and participate in other events on campus as well. RWU also has a school of Law. I very much enjoyed My time at Roger Williams University and its a very modern, impressive waterfront campus on Mount Hope Bay, This picture shows about half of the Bristol campus. If You go over the Mount Hope suspension bridge shown thee is a campus annex with more dorms, another dining hall, the equestian team stable and more soccer fields. The Bristol campus athletic center is compete with everything even an Olympic size pool which the annex over the other ride also has a pool. The school of Law also has there own dorm complex in Bristol of the campus and that also has a pool. the school provides Free shuttle buses to connect to all those facilities. The University also has a great relationship with the Town of Bristol which is a very patriotic community and has the oldest 4th of July parade in the United States first in 1778 and the next already scheduled for 2022. The main street in Bristol Center has a Re, White and Blue center line which also marks the parade route. Newport RI and the huge Navy Base there are not very far away. I very much enjoyed my time as a student there and participated in all the great campus activities. Once in a while I go back to visit the campus which is a beautiful place and there are so many great places to see and visit in the local area there. .
(0)
Comment
(0)

SPC Carlton Phelps
Posted 3 mo ago
Because of the people that I met, I started college as soon as I was discharged, 1972.
I graduated with a Bachelor's degree from the University of South Florida, USF, in 1976. My major was Sociology.
I started Graduate school but stopped when I was hired by USPS, in 1983. I worked for the State of Florida as a Social Worker/ Group Therapist from 1976 through 1983.
I wouldn't have gone to college without a meeting, and becoming friends with, so many people who had gone to college.
(0)
Comment
(0)
Show More Comments
Read This Next
RallyPoint Home