Why push something you know, will not work? Democrat admits gun control won't work, pushes it anyway. 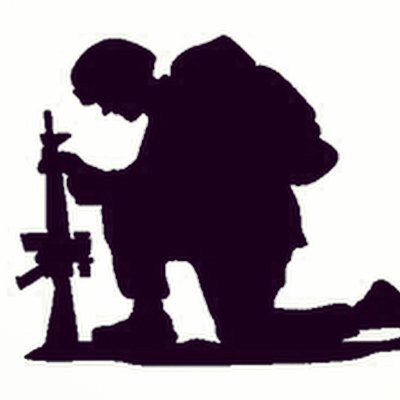 My spin on this controversial subject:
Gun Control. Is there such a thing? Our forefathers had to use guns to make our country what it is today. Personal gun ownership, in the United States, has been the norm for centuries. There's all kinds of anti slogans and pro slogans about our guns. None of them matter, because we'll always be allowed to own guns. It's written in our Constitution, so get over it Anti Gun Americans. Let's keep America like our Constitution says it should be. We are free to own guns. It's the American way, and I like it just fine. SGT Keith Bodine
Last week’s murder of reporter Alison Parker and cameraman Adam Ward by a psychologically damaged former coworker inspired the nation’s gun grabbers to renew their attack on the Second Amendment. That’s especially true given the killer was a black homosexual, because the Left no longer has a flag to ban — the rainbow flag found in the killer’s apartment is protected. So once again, we’re treated to a whole host of arguments about firearms that have been disproven by facts. But leftists aren’t the type of people who let facts get in the way of their goals.

A recent CNN interview with Democrat Sen.Chris Murphy of Connecticut is a prime example of just how anti-Second Amendment zealots think — though “think” is too generous a word.

http://patriotpost.us/articles/37426
Posted in these groups: 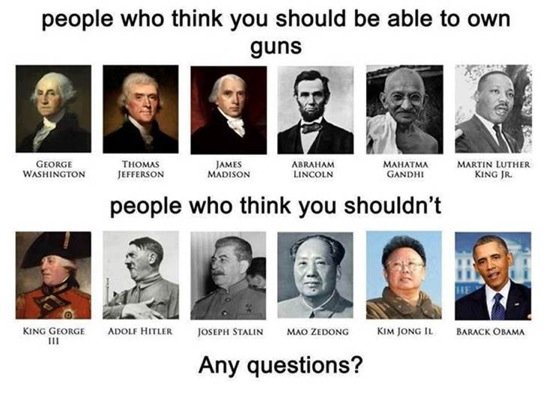 SSgt Khanh Pham
>1 y
I own a small conceal carry, so not a crazy gun fanatic.  However, I think taking people's guns is the end of liberty.

If you dont want a gun, then done keep one.  Infringing on other people's liberty is begging for others to infringe on your life.
(1)
Reply
(0)

SSG (Join to see)
Posted >1 y ago
Gun control is a hot button now and everyone wants to join the bandwagon. Anyone with an iota of common sense knows that gun control would only take guns away from law abiding citizens.
(1)
Comment
(0)

SGT (Join to see)
>1 y
SSG (Join to see), I guess there are those who have no sense, or can think for themselves.
(0)
Reply
(0)
Show More Comments
Read This Next
RallyPoint Home