Would you support the establishment of a Veteran's Medal?

CPT Jack Durish
5.3K
93
52
18
18
0
The service members who distinguished themselves with great valor on a train in France should be awarded the Soldier's Medal. It is the only decoration available for valor performed outside a combat situation. However, a veteran receives no such military honor.

Of course politicians will jump at the chance at being photographed with a hero and I expect that Chris Mintz will receive their attention for rushing unarmed against the shooter in Oregon. Sadly, Mintz will be mere window dressing for the politicians' aggrandizement.

We need to make heroes like Army veteran Chris Mintz the focal point of the attention. Think about it. He not only brought great honor upon himself, but also all service members, active duty, retired, and otherwise honorably discharged.

I don't expect Congress or the Department of Defense to initiate this award, and I wouldn't trust the Department of Veterans Affairs with anything. No, it's up to us, We Who Serve and Have Served to take the initiative.

I plan on raising a motion at the next meetings of my American Legion and VFW posts to initiate a recommendation to be sent to their respective district, state, and national organizations to campaign for this award. I see no reason why it would have to be left to the politicians who would only want to usurp the glory for themselves.

Would you do the same?

http://abcnews.go.com/US/hero-umpqua-community-college-student-chris-mintz-speaks/story?id=34201425
Posted in these groups:

Sgt Aaron Kennedy, MS
Posted >1 y ago
Sir,
I agree 100% with the Spirit & Intent of your post, however I would like to make a counter-proposal.

Rather than view Chris Mintz as a Veteran. Why don't we view him as what he is. He IS a Service Member. He IS a Soldier. He will continue to be so for the remainder of his life. Why do we need an additional medal, when the Soldier's Medal IS the correct medal for what he did.

CPT Pedro Meza
>1 y
Sgt Aaron Kennedy; We are always soldiers was proven during the 2000 when Reserve Retired Members and IRR were called back and certain MOS were re-activated.
(3)
Reply
(0)

Sgt Aaron Kennedy, MS
>1 y
CPT Pedro Meza - That's my point. There is no need to establish a Veteran's Medal. The Soldier's Medal is apt, because you are always Soldiers.
(2)
Reply
(0) 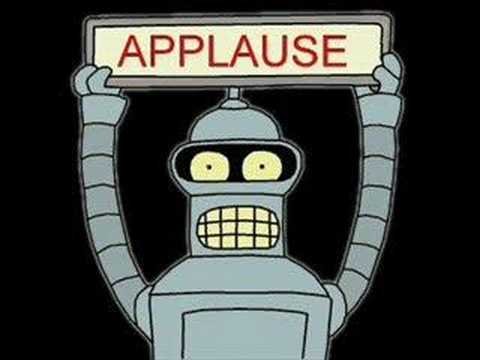 @sgt Aaron Kennedy that would be awesome! Seeing him receive gratitude from the Army post DD-214. You would have to add the purple heart to that though. I mean he was shot seven times putting his life in danger in service of others. What greater love has a man than to lay down his life for his brother.
(1)
Reply
(0)

LCDR (Join to see)
Posted >1 y ago
There are civilian medals/awards that can be awarded. I don't think we need to make any additional ones to be honest.

I understand where you're coming from, but I don't think it is necessary.
(5)
Comment
(0)
show previous comments

SPC Mathew Brady
>1 y
LCDR (Join to see) - Honestly seems to me like it would be a big slap in the face if he didn't get this award. From what I've read and we all know about the media, believe half what you read, how many lives were saved by his actions? He should get this award at least.
(1)
Reply
(0)

SPC Mathew Brady
>1 y
LCDR (Join to see) - I agree, but at the same time when do we as veterans draw the line and stop being propaganda for political agendas? I'm sure he didn't do what he did hoping to earn an award. He deserves something but it should be him deciding what he wants not the veterans forcing something on him. We should be more focused on supporting him in his recovery. I'm sure that'd mean more to him than any medal
(0)
Reply
(0) 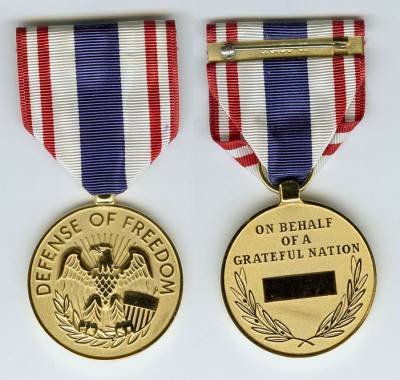 LCDR (Verify To See) I agree. DoD has established the Defense Of Freedom to recognize civilian employees and contractors wounded or injured in a manner that would qualify a military member for the Purple Heart. SecDef has discretionary power to ward the medal to non DOD personnel as well. An executive order to expand eligibility to all citizens wounded as a result of domestic terrorism would seem to be in order.
(0)
Reply
(0)