What do you consider to be the most famous Army unit? 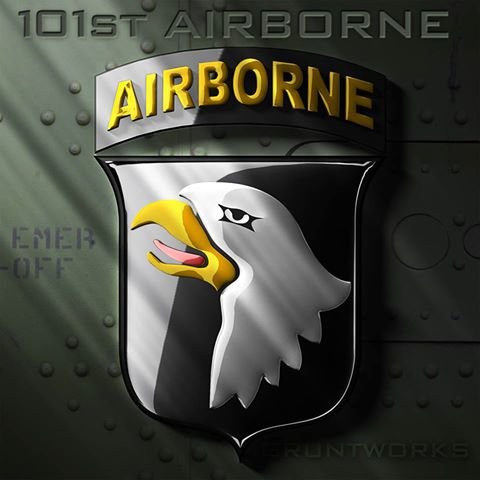 There are many historical units and combat tours served, we all have opinions and there is a lot to consider, but lets see what we get from this mixed bag of folks called Rally Point, chime in and vote no matter your service cause we all watch movies and hopefully paid attention in history class.

P.S. related story - while deploying to OEF I in January of 2002 we stopped in Japan where we stayed on a Navy post and the Sailors asked us what unit were we in due to the patch, "the 82nd Airborne?" they asked. Well just because the Screaming Eagle had the Airborne tab they assumed it was the 82nd, but we were proudly Screaming Eagles just the same!

DISCLAIMER: I wish not to influence anyone with my post of the SCREAMING EAGLE, please represent your units and ALL those you believe to be famous with whatever adequate representation you wish. Have an AIR ASSAULT day!

UPDATE: SO many of you have criticized the list, in a survey on RP, there is a limit to the number of responses available, therefore I could not list so may, I am active duty and didn't include a USAR or ARNG unit as I was not so well round in the query. Lots of history and great discussion after 3.5 years since posted. THANK YOU ALL for your continued interest in RP and the discussion!
Posted in these groups: 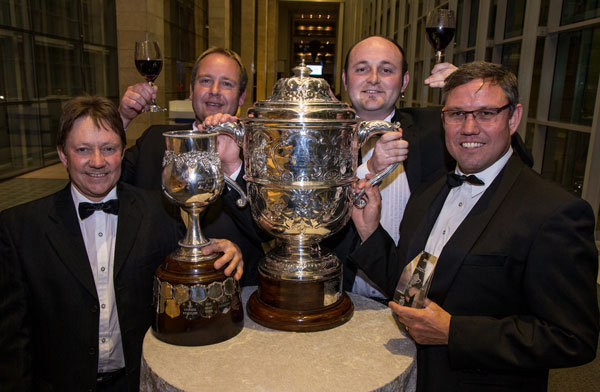 I severed in the Big Red One and it was a pleasure when I look back I wished I would have taken the training more serious. But you know what we all bleed and did our part. Whether it was the 101st, Big Red One or the Brisths boats at Dunkirk. I Salute you all and thank you for your services.
(1)
Reply
(0)

SSG Rebecca Wilson
>1 y
I agree sir! OIF was a 3ID War from Thunder Run to The Surge 3ID was the power force. Proud to be a dogface soldier!
(0)
Reply
(0)

SFC (Join to see)
Posted >1 y ago
No one can dispute the history and legendary acts of the members of the 101st.
(50)
Comment
(0)
show previous comments

SP5 David Good
3 y
101 undoubtedly has a great history but ALL of the great battles of WW2 which they are so celebrated for the 82nd was there in force and preformed with equal heroism. Every unit has there great moments in time but as a former Paratrooper from the 82nd I gotta go with them. A little biased? Absolutely AATW
(0)
Reply
(0)

LTC Robert Gray
3 y
If one where to look at the record of units who have been activated and then deactivated you will find that the historical record of these units are just as storied as the best known units which where not deactivated and wrote the histories. Does anyone remember the Armored Combat team that actually saved Bastogne. Without them the 101st would have been over run. Does anyone remember the black transportation company that picked up rifles and without training stopped a German break through. Of the name of the Black truck driver who picked up a bazooka and killed more Armored vehicles than any other soldiers including the vaunted Airborne troopers at Bastogne.

I do not place a great deal of faith in the reputations of various units. Nor will I assign a title of which is the best.

It is in most cases the luck of the draw and a good PR operation that determines the legend and not the facts.
(0)
Reply
(0)

SFC Kevin Zoll
3 y
LTC Robert Gray - I know the engagement you are referring to, sir. But the unit you are talking about escapes me at the moment. I only now what you are referencing because it was briefing talked about in a book, years past that I read, about the Bulge that talked about that critical action. IMO it made the difference between the 101st being over ran, and the difference between success and failure of the German offensive.
(0)
Reply
(0)

LTC Robert Gray
3 y
SFC Kevin Zoll - I have been looking for it. I saw it on a documentary where General McAullife positively stated the units name and that in his assessment the 101st could NOT have defended Bastogne successfully without the Armor. The Armored Combat team is not named in most reports as a unit. The subordinate units are named but the Team itself is not identified. Generally the after action reports state that attacks where repulsed by Infantry supported by Armor.

In McAullife's discussion in the film, it is apparent that in his assessment the Germans failure to launch a coordinated general attack, he was able to move the Armored units into position to repulse the attacks. Had they conducted a coordinated assault on the entire perimeter the armor could not have been moved and the position overrun.,
(0)
Reply
(0) 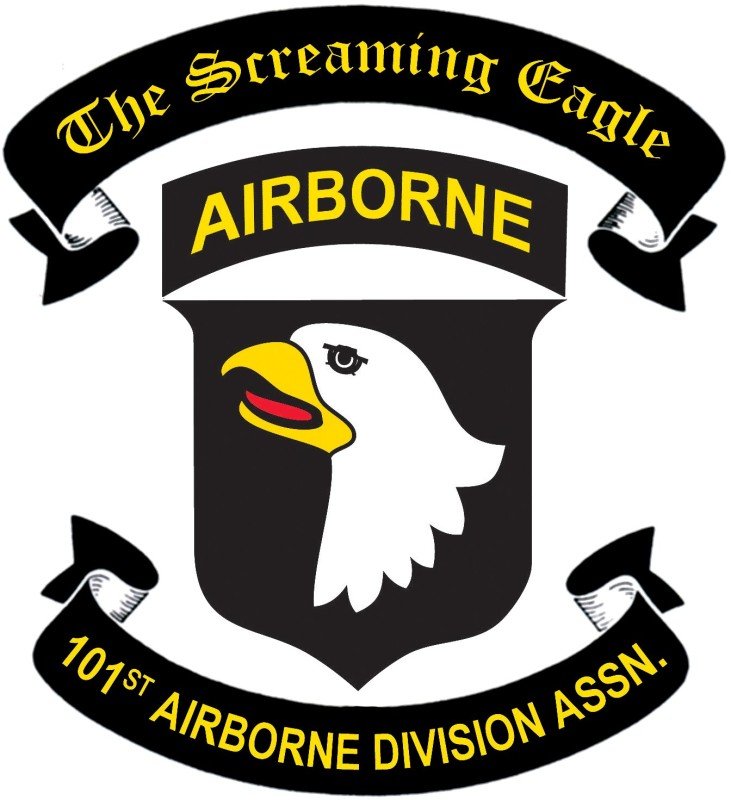