PO1 William "Chip" Nagel
298
13
2
10
10
0
Born on the Greek island of Corfu in 1921, Prince Philip was bundled out of the country in an orange cart when he was just a baby, or so the story goes. And while few Corfiots have any sentimental attachment to the late prince, he remains an undeniable part of the island’s colourful history.

And it has now emerged that he made one final journey to his place of birth, thirty years after the family’s escape.

Plans for the Corfu Heritage Foundation to create a permanent exhibition to the late Duke of Edinburgh at Mon Repos, the elegant neoclassical villa where he was born, are now under way. 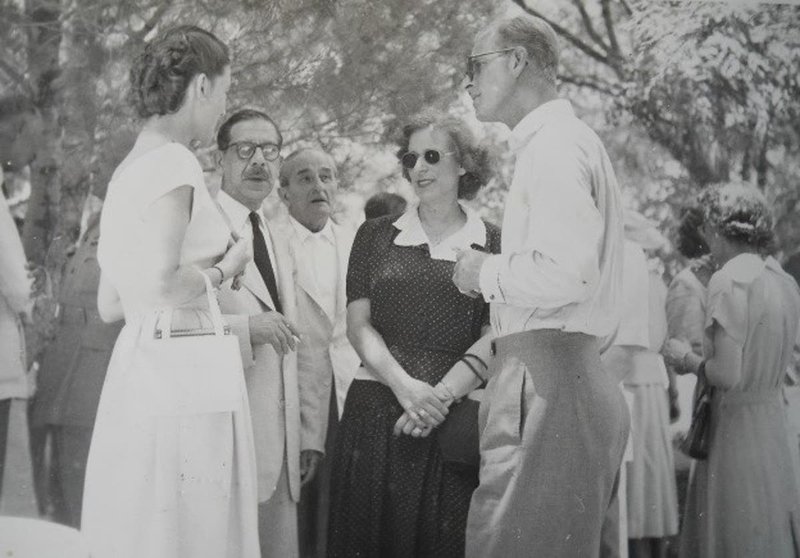 Cpl Archie Haase
Posted 26 d ago
I love France. I read some off place essay, most likely by a English writer., France would be better without the French. Well, let me take this a little further. Britain would be great without the aristocracy, and wannabe aristocrats. I am sure Elisabeth 2 married and loved Philippe because he was his own man. Not a pretender of aristocracal importance. Philipe was baptized Greek Orthodox, he “first” was a Prince of Greece and Denmark. His sisters married German Nazis as I read. His German was as good as his English! His mother was an Orthodox nun. He lived mostly middle class growing up as the odd kid out in a house that was not his because Greek was in turmoil. This Queen Elizabeth 2 will go down as the greatest monarch since Willian the Conquerer. Mostly because Philippe the almost orphan loved and protected her.
(1)
Comment
(0)
Read This Next
RallyPoint Home