PO1 William "Chip" Nagel
404
12
1
9
9
0
Prince Philip’s semi-estranged mother was born congenitally deaf in Windsor Castle in 1885, and was raised as an English princess. She was the daughter of Princess Victoria of Hess and by Rhine and Prince Louis of Battenberg, and the great-granddaughter of Queen Victoria.

She fled Greece in 1922 after her husband was tried in a military court by the new government.

Settling in Paris with her family, Princess Alice engaged in charity work with Greek refugees, before converting to the Greek Orthodox Church in 1928. 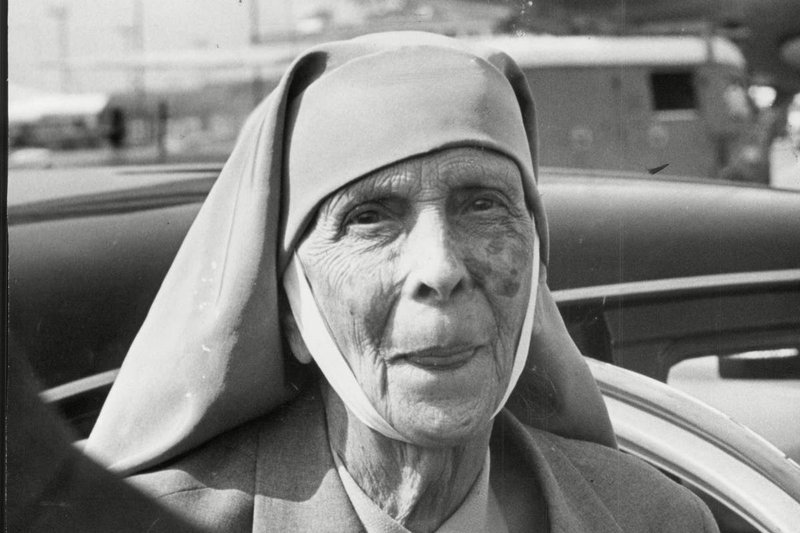