PO1 William "Chip" Nagel
275
4
2
4
4
0
A woman accused of refusing to wear a face mask in an Uber taxi and then assaulting the driver with pepper spray in San Francisco has been arrested.

Ms King is one of three passengers captured in dashcam footage, one of whom appears to cough over the driver.

Police said that a second suspect, 24-year-old Arna Kimiai, had informed them that she would hand herself in.

"We're glad to hear that Ms Kimiai intends to do the right thing," said Lt Tracy McCray of the San Francisco Police Department (SFPD), adding: "We hope it happens promptly."

The SFPD said that Ms King was arrested on Thursday with the assistance of Los Angeles police officers. The other charges that she faces include "assault and battery" and violating the city's health and safety laws.

It said the investigation into the incident on the afternoon of Sunday 7 March was ongoing.

Allegations made by Uber driver Subhakar Khadka, 32, include the refusal by his passengers to wear a face mask when requested, an attempt by one of the suspects to steal his mobile phone and the possible use of pepper spray, police said. 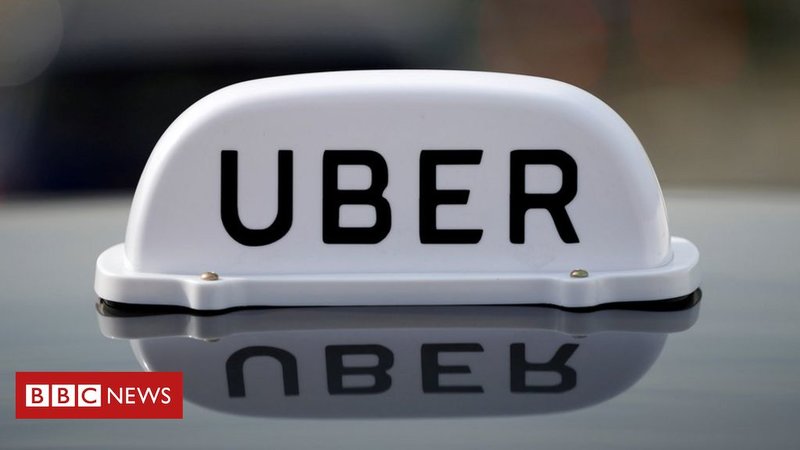 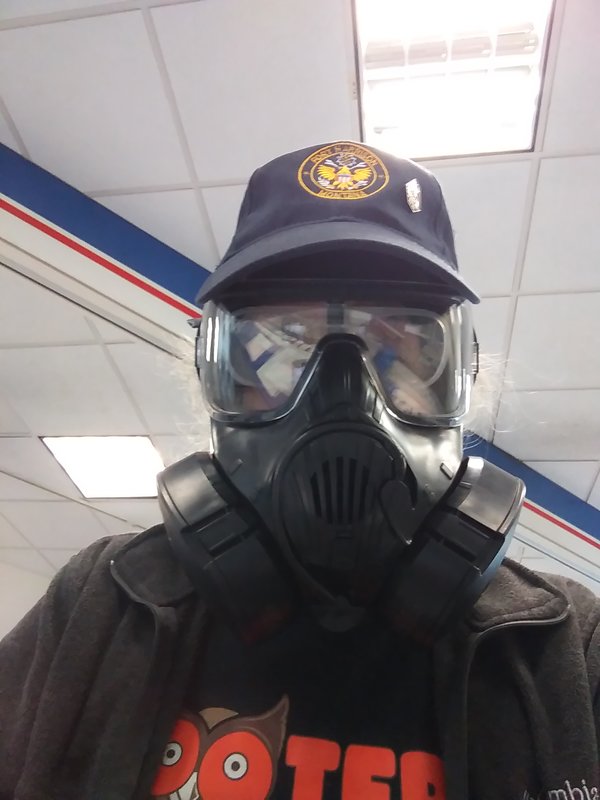 SGT Gary Tob
Posted 1 mo ago
That's one reason Uber/Lyft drivers should wear an M50. I do when at VA, Physical Therapy, shopping. I keep my indefinite (experation date) in my wallet, and have laminated copy displayed in my car.
(0)
Comment
(0)
Read This Next
RallyPoint Home