Group editing is not supported in IE8.

Sorry, group editing is not supported in your browser. Editing is supported in Internet Explorer 9 or later, Chrome, Safari, and Firefox.

Upgrade your browser in order to edit this page.

RallyPoint was founded in 2012 by Yinon Weiss and Aaron Kletzing at Harvard Business School to help make military life better. Backed by two of the US military's recent Joint Chiefs of Staff, RallyPoint empowers its members to connect with others like them; create opportunity to succeed professionally, academically, and socially; and contribute valuable knowledge for the benefit of their peers.
In 2012, RallyPoint won the world's largest startup competition (MassChallenge), and placed 2nd in the Harvard Business School Business Plan Competition. In 2013 RallyPoint launched the Answers forums, changing the way its members, and members of the military communicate. In 2015 RallyPoint is used by more than 10% of the U.S. Military and nearly 250,000 veterans, with more than a half million total members.
RallyPoint is currently headquartered in Watertown, MA.

RallyPoint serves you, our RallyPoint community. We are passionate about creating a great platform for our military members and veterans. We are also a fun team to be a part of and we take great care of our team. 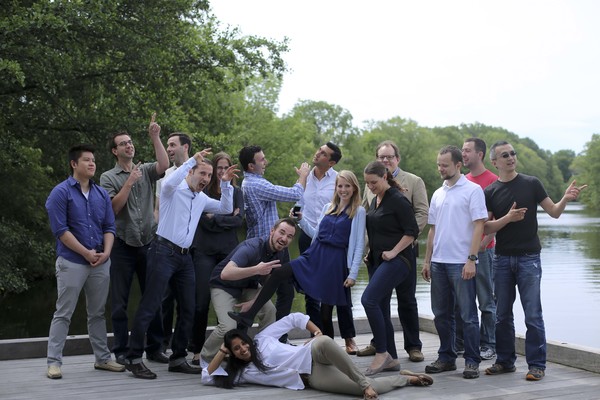 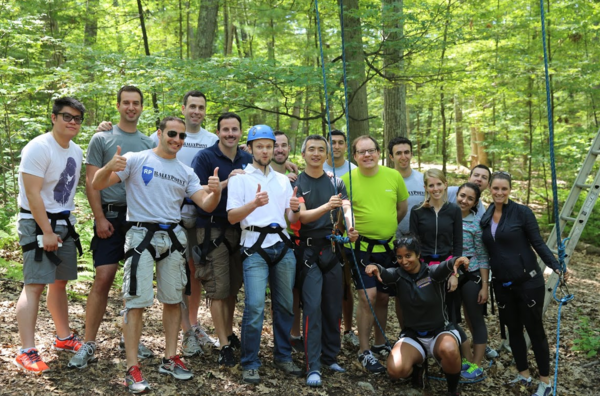 Below are pictures from a recent holiday party. The office is a great set up as well! 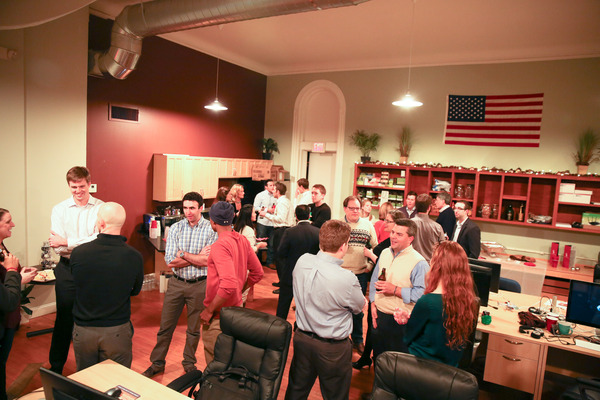 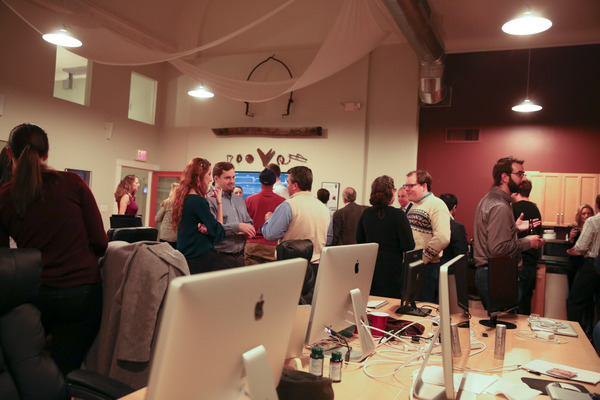 We are always looking for strong computer programmers. If you are in the Boston area, or willing to relocate, and interested in working in the military's leading professional and social network, please email us at careers@rallypoint.com. We would love to hear from you!