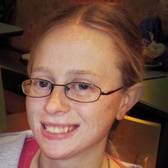 I spent eight years on active duty with the Marine Corps. I started my career as a combat engineer and later became an intelligence analyst. I am currently completing my degree in intelligence studies with emphasis on intelligence analysis at AMU and would like to continue my career in the field. I am seeking full time employment in the Dayton, OH area. 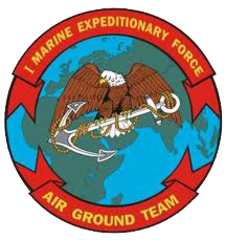 Team Leader
P&A Co, 1st Intel Bn, I MEF | Camp Pendleton, CA
1 Endorsement
I was the senior all source analyst on many teams focusing on differant areas of the world. My teams' main focus areas were the PACOM and CENTCOM AORs.
Sep 2009 - Sep 2010 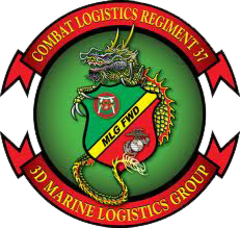 Intelligence Analyst
CLR-37, 3rd MLG, III MEF | Okinawa, Japan
I did almost a year of on the job training as an intelligence analyst in the 3d MLG G2 in 2009/2010. While here I learned the basics of analysis before going to the states for my formal training.
May 2009 - Sep 2009 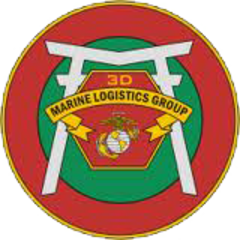 Squad Leader
9th ESB, 3rd MLG, III MEF | Okinawa, Japan
I lead my squad in basic engineering capabilities. We deployed to South Korea to participate in the Korea Interoperability Training Program in the summer of 2009.
Sep 2008 - May 2009 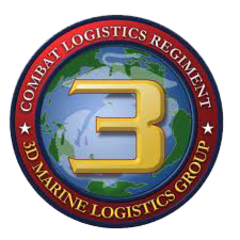 Combat Engineer
CLB-3, CLR-3, 3rd MLG, III MEF | Okinawa, Japan
Deployed to Afghanistan in 2008-2009 as the youngest battalion in the Marine Corps. We were a part of the SPMAGTF-Afghanistan before the build up and Obama's election. We built up, and built many bases and FOBs for the GCE. I also participated in the pilot for the FET in Afghanistan along with many other capable Marines.
See 3 more

Participated in pilot Female Engagement Team. Deployed to RC-South (before RC-SW split off). My team built up and maintained Marine-held FOBs and PBs. We were based out of Camp Bastion and went out to various areas of Helmand Province.
Sep 2007 - Mar 2008

Participated in Lioness Program. I was the operations NCO. I procured the construction and food needed for my company's missions. I also served as one of the company admin clerks for the deployment.