PO1 William "Chip" Nagel
100
2
0
2
2
0
Fifty years ago — on Aug. 26, 1970 — Jimi Hendrix opened a psychedelic recording space in Greenwich Village, N.Y. Created by an artist and for artists, Electric Lady Studios broke the mold for what a recording studio could be.

"Imagine what it's like to have a studio built by flower power, hippie, acid-tripping kind of people," says Nile Rodgers, the guitar player known for his work in Chic and as an arranger, composer and producer.

"When a musician walked in there, they really felt like, 'Wow, I can make some great music in here,'" says Eddie Kramer, the studio's recording engineer who Rodgers calls "the magical sauce of Electric Lady." 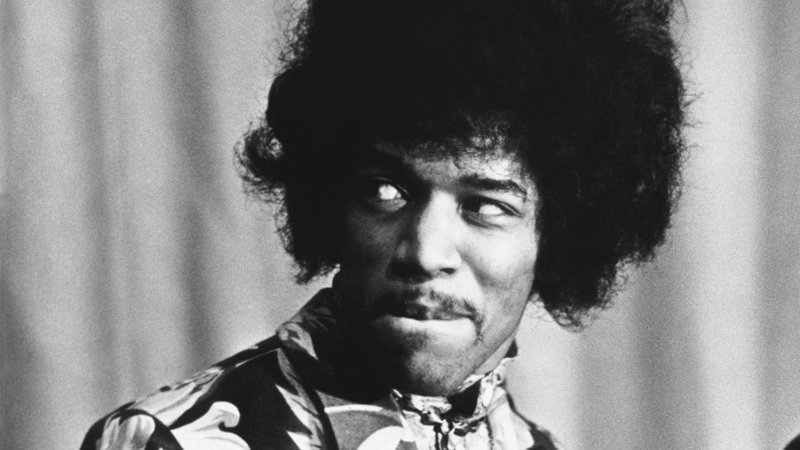