A Hospital Crisis Is Killing Rural Communities. This State Is 'Ground Zero.' 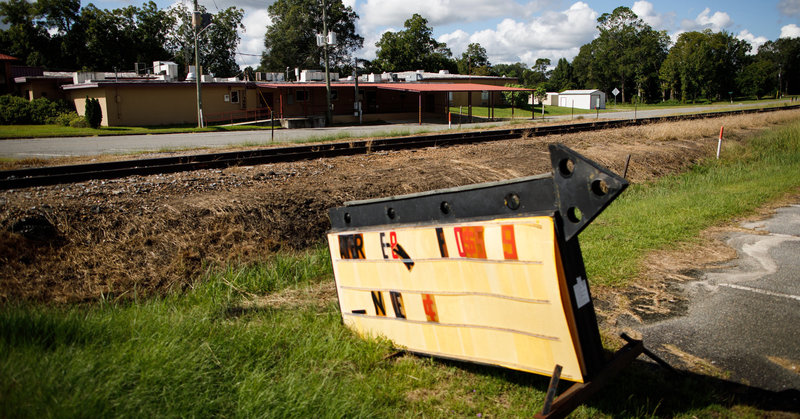 A Hospital Crisis Is Killing Rural Communities. This State Is 'Ground Zero.'

LTC (Join to see)
Posted >1 y ago
PO1 William "Chip" Nagel Thanks for sharing this story about the failing of rural hospitals. Sad state of affairs for this in rural areas.
(2)
Comment
(0)

PO3 (Join to see)
Edited >1 y ago
Posted >1 y ago
The whole reason that the Rural Communities are constricting and that hospitals and school in many places are closing is because of the fewer people born every year. As populations constrict in areas like this people move to where the jobs are. So these moves will show some areas with growth rates. If all places are growing in population density then the country is growing. But in this instance many places are constricting at such rates that the communities can not afford the size of the schools & medical facilities that they previously maintained. Where do the excess employees go? This is why many can be tricked if they just look at some areas of America and see rapid growth. Its the shifting of the population as the population decreases in size.

SGT David A. 'Cowboy' Groth
Posted >1 y ago
Forces a lot of the people to commute to bigger towns, and is more costly.
(1)
Comment
(0)
Read This Next
RallyPoint Home