PO1 William "Chip" Nagel
1.39K
11
1
6
6
0
A junior Marine got his artillery unit into a serious bind after snapping a photo during a massive force-on-force training exercise in California's Mojave Desert.

But one team was taken out by a different kind of threat, Lt. Gen. Lori Reynolds, the Marine Corps' deputy commandant of information, told reporters at the Pentagon.

"A Marine in that exercise took a selfie of him being bored," she said. "It showed in that selfie it was an artillery unit. You could go geo-locate him, and you could see what unit it was. 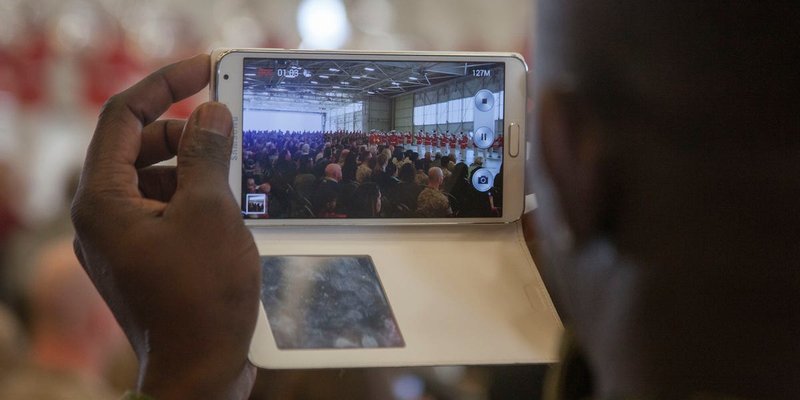 PO3 Phyllis Maynard
Posted >1 y ago
PO1 William "Chip" Nagel I have hung-jaw from the shock of mass stupidity. Everyone is boasting that our military capability is so Superior that we can bring Iran to her knees. But, one cellphone idiot can quickly change that. I blame the leadership at the highest level for being so stupid. To allow electronics during any kind of mission that were not tied into an encrypted communication system, should be a retroactive court marshal of the country's military hierarchy.
(5)
Comment
(0)
Read This Next
RallyPoint Home