PO1 William "Chip" Nagel
1.15K
18
4
9
9
0
The man accused in the mass shootings at two New Zealand mosques has been charged with carrying out a terrorist act. Brenton H. Tarrant, 28, already faced 50 counts of murder and 40 counts of attempted murder for the March 15 shootings at two mosques in Christchurch, New Zealand.

An additional murder charge was lodged against him on Tuesday in relation to a Turkish man shot in the attacks who died earlier this month at Christchurch Hospital.

Tarrant, who is an Australian citizen and a self-described "white supremacist," wrote an anti-immigrant, anti-Muslim manifesto before the attacks. New Zealand has made it illegal to possess the manifesto or video footage of the attacks, which the shooter streamed live online via Facebook.

In a statement, New Zealand police said they are charging Tarrant with engaging in terrorism under the Terrorism Suppression Act. New Zealand enacted the law in the wake of the 9/11 attacks, and the charge filed against Tarrant is the first of its kind. Following the shooting, New Zealand Prime Minister Jacinda Ardern said, "It is clear that this can only be described as a terrorist attack." 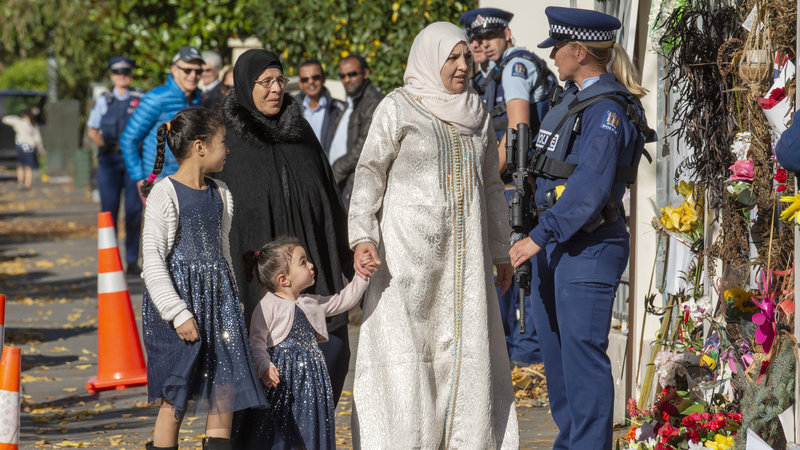 CPT Gurinder (Gene) Rana
Posted 2 y ago
New Zealand reacted well to the shootings, after the massacre, which could and should have been avoided at any cost to Uncle Sam.
(1)
Comment
(0)

CPT Gurinder (Gene) Rana
2 y
I don't understand how Uncle Sam got into a reply about New Zealand.
(0)
Reply
(0)
Read This Next
RallyPoint Home