Air Force discharges 27 for refusing to get COVID vaccine

PO1 William "Chip" Nagel
7.27K
29
9
10
10
0
https://www.npr.org/2021/12/14/ [login to see] /air-force-discharges-27-for-refusing-to-get-covid-vaccine
The Air Force has discharged 27 people for refusing to get the COVID-19 vaccine, making them what officials believe are the first service members to be removed for disobeying the mandate to get the shots.

The Air Force gave its forces until Nov. 2 to get the vaccine, and thousands have either refused or sought an exemption. Air Force spokeswoman Ann Stefanek said Monday that these are the first airmen to be administratively discharged for reasons involving the vaccine.

She said all of them were in their first term of enlistment, so they were younger, lower-ranking personnel. And while the Air Force does not disclose what type of discharge a service member gets, legislation working its way through Congress limits the military to giving troops in vaccine refusal cases an honorable discharge or general discharge under honorable conditions.

The Pentagon earlier this year required the vaccine for all members of the military, including active duty, National Guard and the Reserves. Each of the services set its own deadlines and procedures for the mandate, and the Air Force set the earliest deadline. Defense Secretary Lloyd Austin has said the vaccine is critical to maintaining the health of the force and its ability to respond to an national security crisis. 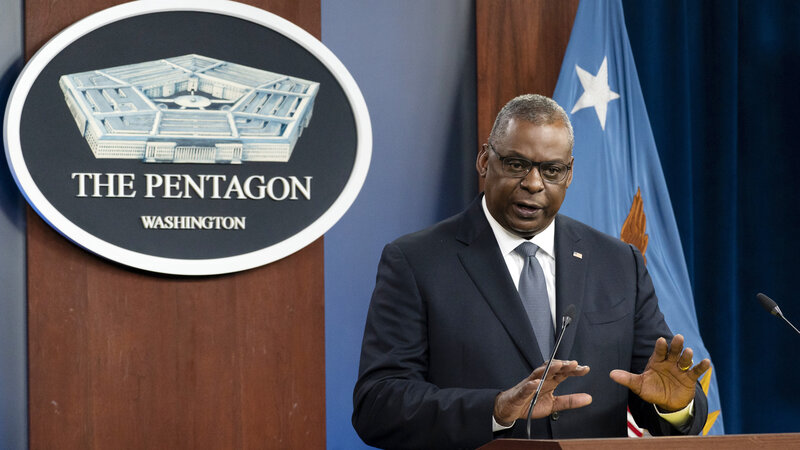 Air Force discharges 27 for refusing to get COVID vaccine

SFC Randy Hellenbrand
Posted 6 mo ago
Good. These are not the people we want.
(6)
Comment
(0)

PO1 William "Chip" Nagel
6 mo
SFC Randy Hellenbrand I Concur, Their Opinions, Patriotism sure seems to be "Flexible" More about their "Religion" and Their "Party". No Different than the Communist on the Far Left or Fascist on the Far Right!
(0)
Reply
(0)

PFC David Foster
Posted 6 mo ago
Most of them probably just wanted out anyway.
(5)
Comment
(0)

PO1 William "Chip" Nagel
6 mo
PFC David Foster I Think You're Right, As Long as we're Moving the in Fascist Direction they have No Problem with it. The Minute We Move to the Middle?
(0)
Reply
(0)

PO1 William "Chip" Nagel
6 mo
1SG (Join to see) Got to Start Somewhere and this is a Good Point. Never thought I'd see the Day when Members of the Military would be Such Wimps and Political Tools!
(1)
Reply
(0)
Show More Comments
Read This Next
RallyPoint Home