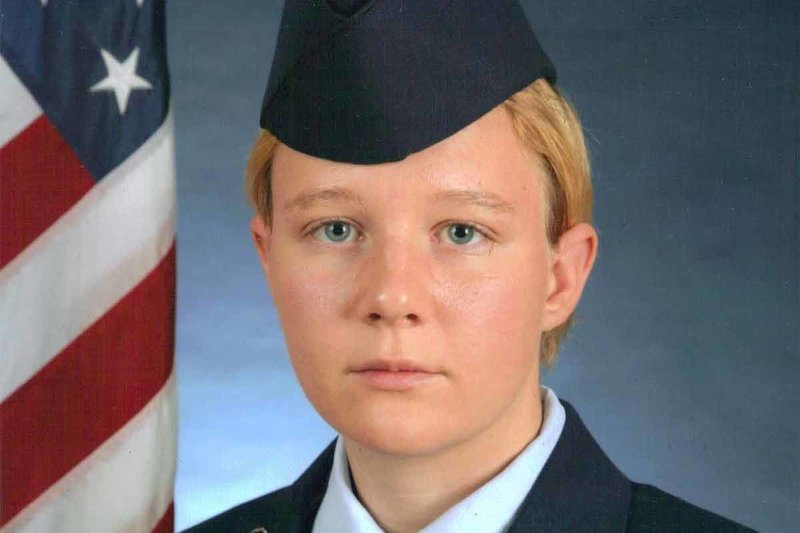 SFC Randy Hellenbrand
Posted 12 mo ago
Good. She deserves a medal for showing how Trump and Vlad stole the election!!!!!!!
(2)
Comment
(0)

MSgt Brian Williams
11 mo
SMSgt (Verify To See) - If there was massive voter fraud how come the other candidates running for other offices weren't affected? I mean if the votes were somehow magically switched to Biden wouldn't "they" want the other Democrats to win as well? That would make more sense and fit a conspiracy theory. I don't any others complaining about massive voter fraud but the guy who lost bigly. Help me out here.
(0)
Reply
(0)

Alison Grinter, Winner's attorney, posted a statement Monday on Twitter announcing that she is now in the residential reentry process. Winner has not been granted a pardon from either President Joseph Biden or the Justice Department, she added.

"She is still in custody in the residential reentry process, but we are relieved and hopeful," Grinter said. "Her release is not a product of the pardon or compassionate release process, but rather the time earned from exemplary behavior while incarcerated."
(2)
Comment
(0)

PO1 H Gene Lawrence
Posted 12 mo ago
I really have mixed emotions about this.
(2)
Comment
(0)