SPC Kevin Ford
1.47K
11
7
5
5
0
Meh, as far as I know my town has never had a police department. We also have no county government so if we need the police, we call the state police.

If they are a small town they will probably do just fine, at least for a little while. I suspect it will take state police a tad bit longer to reach them though. 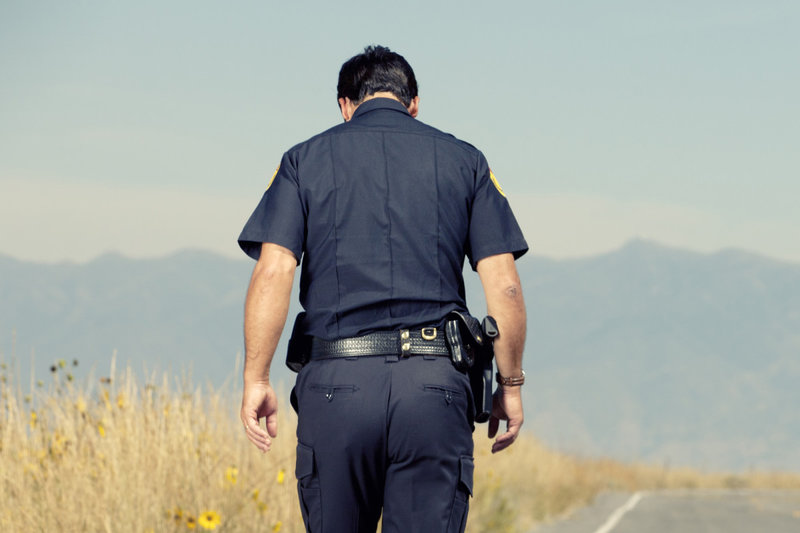 Posted from qklnk.co
Posted in these groups:

PO1 (Join to see)
Posted >1 y ago
Not really a big issue, though it reminds me of Belleview ID back in the 90's. This is 3 Towns Ketchum, Hailey and Belleview all in the county. Ketchum had a PD as they had a lot of big money and the main area resort was there. Hailey had the county sheriff department, and Belleview didn't have anything other than a bunch of houses and about 4 bars and one gas station. (No stop lights) This is in the middle of nowhere in rural ID and a 2 hour drive from anything I would call a city.

One day the part time Mayor of Belleview and the part time city counsel decided they needed a police department. So they hired two rookies right out of the academy, I think they were 19 and 20 years old. Well the town didn't have a jail so they used an old office as the police department, and they hadn't gotten a police car for them so these two kids just walked up and down the road looking for any one breaking the law. (I swear this really happened and it was that stupid) Well they decided that they should go into the bars and start randomly carding people... From the stories it was any cute women or anyone they felt was disrespecting them. Each bar kicked them out sighting that they were underage and not allowed in the bars, and the owners refused to get a ticket for letting a minor in the bar. Several nights of this happened, then one night (as I was told by a buddy who was there) Some old biker made a comment about how the two rookies should be holding hands as they walk up and down the street, where the rookies could hear him. Well they decided to get in his face about it and it didn't end well. The rookies were thrown out of the bar, and the Sherriff department was called, the owner was demanding the rookies be arrested for trying to start a fight, and repeatedly trespassing. The mayor and the counsel were all called and the two were fired by the end of the week.

You don't always NEED a PD, if everyone polices them selves or follows the simple rule of "Don't be a jerk"
(1)
Comment
(0)

PO3 Steven Sherrill
Posted >1 y ago
@SPC Kevin Ford There is (or was) a show about the Alaska State Troopers. A lot of the little remote villages have a Safety Officer who kinda holds things together until the State Police can bring in an officer. So this just means that the State Police will have one more village to add to their flight route.
(1)
Comment
(0)

SFC (Join to see)
Posted >1 y ago
Not really a lot of information given as to why/how all this happened. Usually there are some warning signs something is going to happen if you know your people. Either this was something really freaky, or the former police chief wasn't able to anticipate the logistics of what happened. Sustainability isn't an easy thing to master. In the military we are taught about it a little better than the general population because our lives depend on it.
(1)
Comment
(0)
Show More Comments
Read This Next
RallyPoint Home