The company announced the increase in the U.S. — from $119 a year and $12.99 a month — on Thursday, citing "the continued expansion of Prime member benefits as well as the rise in wages and transportation costs."

For new members, the price change kicks in on Feb. 18, while existing members will see higher prices when their subscription is up for renewal after March 25.

The subscription service remains the singular most influential program for Amazon. Prime members are historically very loyal, beginning most of their online shopping searches on Amazon. A recent Morgan Stanley analysis estimated that households with Prime membership last year spent over $3,000 on Amazon on average, which was twice as much as shoppers without the subscription. 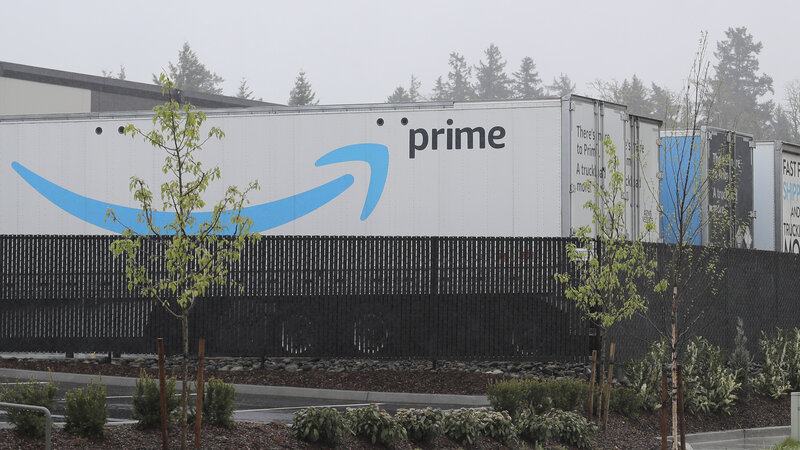 SPC Lyle Montgomery
Edited 8 mo ago
Posted 8 mo ago
What can you do about it? If you use Amazon Prime and like viewing things on Amazon prime Then just pay the price.
(2)
Comment
(0)

SGT (Join to see)
Posted 8 mo ago
PO1 William "Chip" Nagel
..."Amazon last raised the cost of membership four years ago, in 2018, when the annual fee rose to $119 a year from $99 and the monthly fee to $12.99 from $10.99. At the time, company executives said the increase was due to rising shipping costs and other expenses of the program.

The major attraction of Amazon Prime has always been fast shipping at no additional cost. Non-subscribers can get free shipping, too, but only for orders above $25. Other Prime perks include video and music streaming, Whole Foods deals and cloud storage.

Since 2020, Walmart has been building its competitor to Amazon Prime, the Walmart+ membership program, offering free two-day shipping, grocery delivery and other perks for $98 a year or $12.95 a month. Rival Target also offers free two-day shipping for many orders over $35."
(0)
Comment
(0)
Read This Next
RallyPoint Home