"Gies had saved everything she could from the secret annex, including Anne’s diary, her short stories, and favorite quotes from other writers. Otto read the diary, which Anne had rewritten in hopes of publishing after the war, typed it, and began sharing it with family and friends interested in reading it. A newspaper article by historian Jan Romein called Kinderstem (A Child’s Voice) led to the first publication of Het Achterhuis. Dagboekbrieven 14 july 1942 – 1 augustus 1944 (The Annex: Diary Notes from 14 June – 1 August).

After Anne’s diary was published, some people called it a hoax—particularly neo-Nazis who wanted to claim the Holocaust never happened. In 1963, Nazi hunter and concentration camp survivor Simon Wiesenthal tracked down former SS officer Karl Silberbauer, who at that time was working as a police inspector in Austria. When confronted, Silberbauer confessed, "Yes, I arrested Anne Frank."

Posted from historynet.com
Posted in these groups: 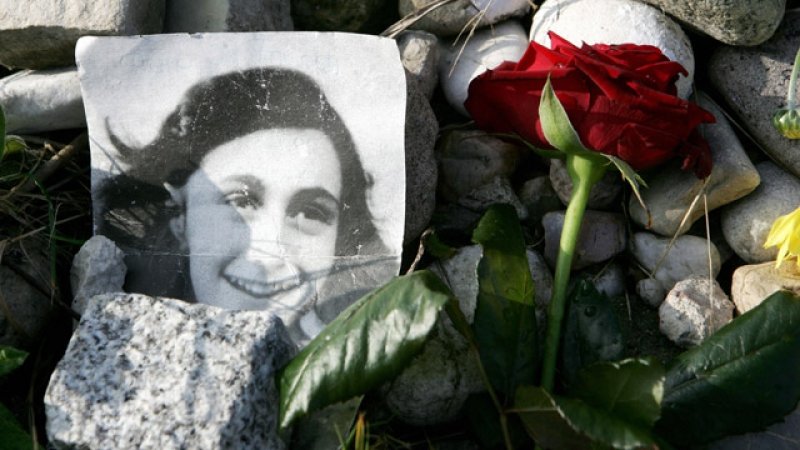 SPC Margaret Higgins
Posted >1 y ago
GOD BLESS YOU, LITTLE ONE. YOU ARE A BRAVE, BRAVE YOUNG LADY. I LOVE YOU, ANNE FRANK.
(5)
Comment
(0)

Lt Col Charlie Brown
Posted >1 y ago
She was amazing. She kept a positive, loving attitude throughout it all.
(4)
Comment
(0)
Show More Comments
Read This Next
RallyPoint Home