Architect of the Holocaust hanged in Israel

Lt Col Charlie Brown
1.59K
77
9
31
31
0
https://www.history.com/this-day-in-history/architect-of-the-holocaust-hanged-in-israel?cmpid=email-hist-tdih-2021-0 [login to see] 1&om_rid=
Near Tel Aviv, Israel, Adolf Eichmann, the Nazi SS officer who organized Adolf Hitler’s “final solution of the Jewish question,” was executed for his crimes against humanity.
In January 1942, Eichmann met with top Nazi officials at the Wannsee Conference near Berlin for the purpose of planning a “final solution of the Jewish question,” as Nazi leader Hermann Goering put it. The Nazis decided to exterminate Europe’s Jewish population. Eichmann was appointed to coordinate the identification, assembly, and transportation of millions of Jews from occupied Europe to the Nazi death camps, where Jews were gassed or worked to death. He carried this duty out with horrifying efficiency, and between three to four million Jews perished in the extermination camps before the end of World War II. Close to two million were executed elsewhere.

Architect of the Holocaust hanged in Israel

LTC John Griscom
Posted 1 y ago
And some still deny it ever happened.
(10)
Comment
(0)

CPL Douglas Chrysler
Posted 1 y ago
I remember these trials being on TV and already the apathy among young people was overwhelming.
(7)
Comment
(0)

MSgt Dale Johnson
Posted 1 y ago
Sad that leadership of a country could be so ignorant as to deny the humanity of any group of individuals.
(6)
Comment
(0) 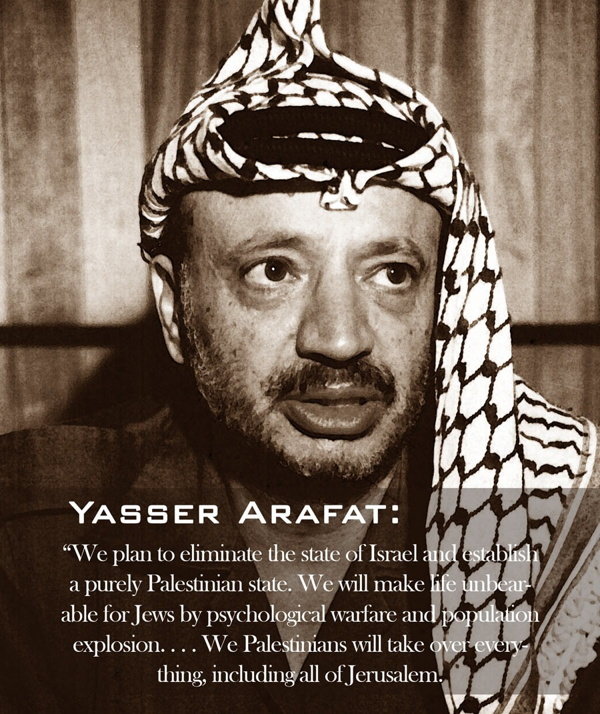 Appears the Ayotollahs of Iran are taking up where Arafat left off..
(4)
Reply
(0)