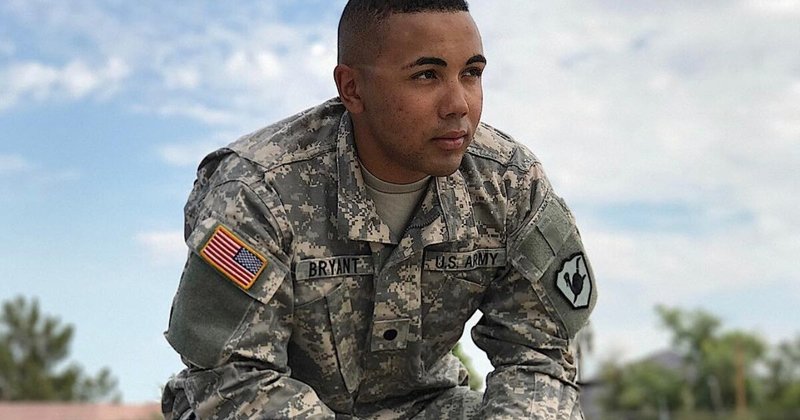 COL (Join to see)
Posted 9 mo ago
When I was in OCS, I remember hearing that a Major who was a dentist had died taking a PT test in the summer heat. I thought then “what a waste.” 36 years later we are still killing off soldiers for a stupid PT test in the summer. Heat kills people! There is no reason to have an administrative test like a pt test when it’s above 95 degrees. Don’t hand me this “train as you fight crap.” You don’t fight a sit-up.
(5)
Comment
(0)

Patricia Overmeyer
9 mo
COL (Anonymous): We are still waiting to hear whether or not his PT test was done outside and, if so, at what time of the day. The autopsy results haven't come back yet. Down here we have been having a lot of extreme heat warnings and the Phoenix area for the last few weeks has only had a low in the 90s in the early morning hours while hitting 115+ during the day. It's brutal, even with low humidity. And no matter how well fit and hydrated you are, heat exhaustion can occur pretty rapidly.
When my husband was at Ft. Polk, then Ft. Wolters, in 1968, they had red flag days in which the Army couldn't run soldiers, even for AIT, if the temperature was 90 degrees or higher. One day his company was ordered to run because someone had screwed up and the MSgt. was not happy. They were out running when a Col. showed up and ordered them to stop, go back to the barracks, and wanted to know who the hell gave that order. Fortunately, none of them dropped from heat exhaustion. Hubby said they never saw that MSgt. again and heard rumors he had been court martialed for that.
While he was in Nam, they had a few guys face plant with heat exhaustion while on patrol. They were routinely without water after two hours and had to fill their canteens from rice paddies or village wells. Those guys who face planted were immediately sent back to the rear and never came back to the field. Once you get heat exhaustion, which rapidly goes to heat stroke, you can never take the heat again.
(0)
Reply
(0)