SFC (Join to see)
11.6K
7
4
3
3
0
The Army has reinstated its Selective Retention Bonus program after a two-month suspension.

In August, the Army suspended the SRB program for the first time since 2006. Officials expected at the time that the suspension would last through Sept. 30, the end of the fiscal year.

“The decision to suspend the SRB program was based on the current and projected success of the Army’s retention program, needs and budget constraints,” said Lt. Col. Jerry Pionk, an Army spokesman, in a statement at the time. “Currently, we are projecting we will be at about 106 percent of our retention mission across all [military occupational specialties].”

The suspension of the SRB program was announced in a forcewide message. The MILPER effectively meant soldiers were not authorized to receive a Selective Retention Bonus for re-enlistment contracts beginning Aug. 2 until the program is reinstated.

That message has been superseded by the new message released Thursday. The message did not include information regarding SRB rates or eligibility requirements, and Army officials couldn't immediately provide that data. Army Human Resources Command's SRB page offers further details as well as points of contact, as well a link to current rates that requires users to log in.
Army officials said at the time of the cancellation that it's not uncommon for bonuses and Army policies relating to them to fluctuate. But they noted that the SRB program was last suspended in 2006. It also was suspended in 2003.

The Selective Retention Bonus program offers cash to soldiers in high-demand specialties, and the size of the bonus depends on the soldier’s rank, the length of the re-enlistment and MOS.

Some specialties, such as Special Forces, cyber, civil affairs and psychological operations, offered bonuses ranging from $12,300 to $72,000, according to information from Army G-1.

Under federal law and Army policy, soldiers can receive more than one SRB over their careers, but the combined payments cannot exceed $200,000. 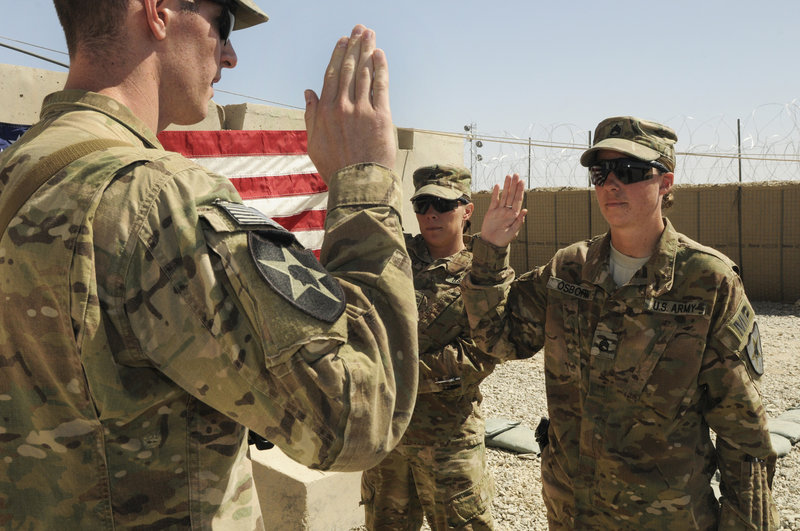 SFC Mark Merino
Posted >1 y ago
The VA didn't suspend the bonuses for their people!? That's why they are so inefficient. They operate from a pot of money larger than some smaller countries GNP. Hen again, all my helicopters are sitting in the boneyard now because we had to have our trillion dollar + F-35 program.
(1)
Comment
(0)

LTC Stephen F.
Posted >1 y ago
I wonder how many soldiers were affected by the two-month suspension of the Army's Selective Retention Bonus program SFC (Join to see). I hope nobody who expected a SRB was forced to reenlist in the ban period because their enlistment contract expired. That would be unconscionable.
(1)
Comment
(0)

SFC George Smith
Posted >1 y ago
thats a good thing it's an incentive to keep the really good and most need MOS's...
(1)
Comment
(0)
Show More Comments
Read This Next
RallyPoint Home