Since his tragic death, there’s been an outpouring of mourners from Illinois, Virginia and Florida, all saying he was taken too soon.

“A good man and friend,” Those are the words heard by many as they mourn the death of Louis Charles Pasderetz.

Pasderetz was one of two people in this single-engine plane crash. Onlookers said they tried to rescue the two, but the plane was fully engulfed in flames.

“Still can’t believe it,” one friend said. “You were one of my first buddies at the squadron. You always knew what to say and had so many great stories...” 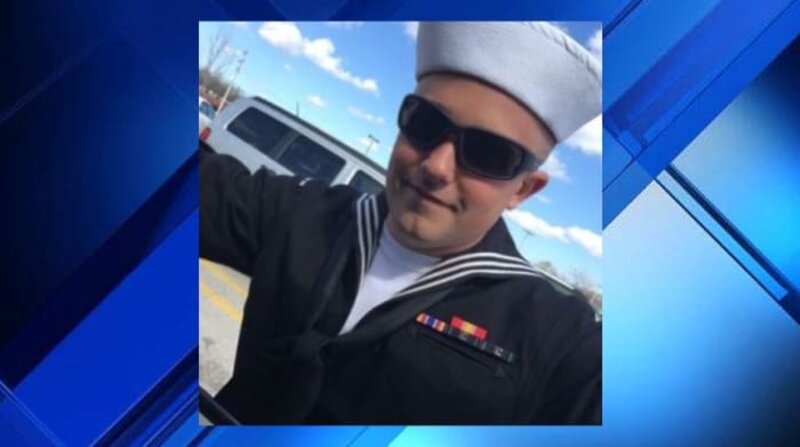 Posted from news4jax.com
Posted in these groups:

SGT (Join to see)
Posted 6 mo ago
PO1 William "Chip" Nagel May he Rest In Peace!
..."According to the United States Navy, the 27-year-old was an Aviation Machinist’s Mate Second Class. Pasderetz was assigned to Helicopter Maritime Strike Squadron 60 since the summer of 2020.

His hometown was Palos Hills, Illinois but he’d made friends along the east coast including North Carolina, Virginia and Florida.

Outside of the military he had a love for truck racing and was the “Super Trucks Division Champion” for military competing at Langley Speedway in Hampton, Virginia in 2020."
(4)
Comment
(0)

SGT Ruben Lozada
Posted 3 mo ago
"Fair winds, and Following Seas" Shipmate. We have the watch from here.
(0)
Comment
(0)
Read This Next
RallyPoint Home