PO1 William "Chip" Nagel
261
12
1
9
9
0
President Biden and Vice President Harris called for unity after attacks against Asian Americans have surged since the start of the coronavirus pandemic.

"There are simply some core values and beliefs that should bring us together as Americans," Biden said during a speech at Emory University in Atlanta on Friday. "One of them is standing together against hate, against racism, the ugly poison that has long haunted and plagued our nation."

While the suspect, 21-year-old Robert Aaron Long of Georgia, told investigators that the shootings were not racially motivated, physical violence and verbal harassment against members of the Asian American community have spiked over the past year.

"Whatever the motivation, we know this, too many Asian Americans walking up and down the streets are worried," Biden said. "They've been attacked, blamed, scapegoated, harassed, they've been verbally assaulted, physically assaulted, killed."

The president said that these incidents are evidence that "words have consequences." 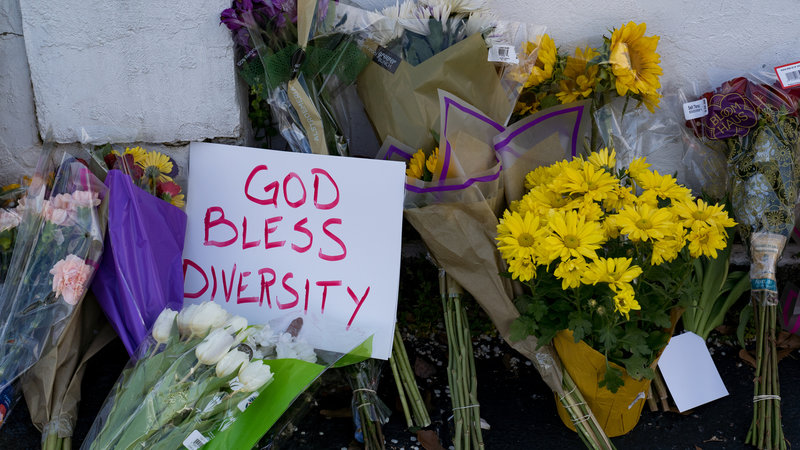 SFC Randy Hellenbrand
Posted 1 mo ago
Biden Rocks. We all know who stirred up this orange mess.
(3)
Comment
(0)
Read This Next
RallyPoint Home