PO1 William "Chip" Nagel
602
0
1
0
0
0
On May 25, 2020, George Floyd died under the knee of Minneapolis police officer Derek Chauvin and protests erupted worldwide. Support for Black Lives Matter — the movement that actually began as a hashtag in 2013 — surged. To this day, posts on social media continue to call for racial justice and an end to police brutality.

But also online are posts riddled with disinformation, including those specifically targeting BLM. Activists charge that those disparaging posts are part of an overall effort to undermine the movement and its message.

One post, for example, falsely claims the government has identified it as a terrorist group. Another that circulated widely claimed that BLM activists had badly beaten a group of elderly white people. That post was debunked by fact checkers who found the photos were of South Africans and had been online for years. It was removed, however Jorden Giger, an organizer with Black Lives Matter in South Bend, Ind., says there's still plenty of disinformation online designed to create confusion and distrust. 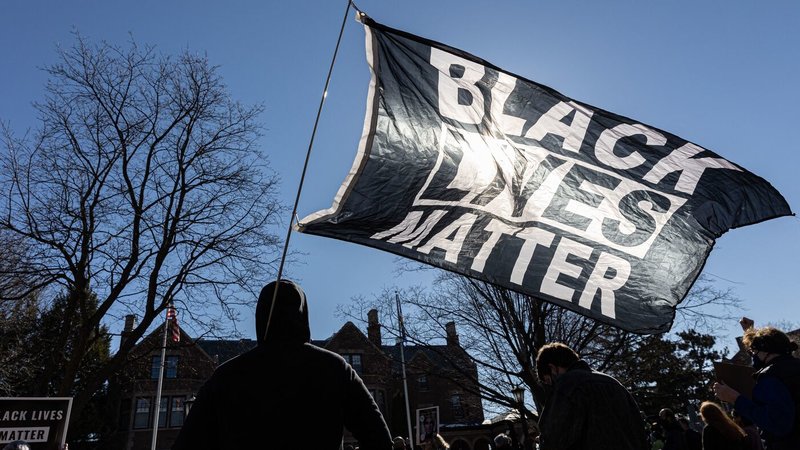 Sgt David Carr
Posted 6 mo ago
The propaganda that's put out by these racebaiters is easily refuted by looking at the facts. Facts don't lie nor do they care about the agenda that Big Tech is complicit in.
(0)
Comment
(0)
Read This Next
RallyPoint Home