Hey folks. A friend at business school opened my eyes to how developed some of the tracking technology has become these days when he demonstrated extensions: Disconnect.me and adblock+ a month or so ago. Since then I've been doing some digging and the business side of this data mining is immense. The internet is essentially funded by tracking your actions and serving you ads. There are adblockers and tracking blocker extensions for the major browsers (chrome and firefox) to name a few: Adblock Adblock plus, disconnect.me, gostery, the Electronic Freedom Foundation has privacy badger, built on a model where only adds that respect do not track requests are allowed. The extensions which simply block adds and tracking do threaten the current model of the "free internet" and it's essentially a free rider problem.
There is a new browser headed by one of the cofounders of Mozilla Firefox: Brendan Eich. Their plan is to interrupt tracking and block ads that track without user consent, but they take it further by replacing those ads with new ads that will not track. They then split the ad revenue with the content creators at a higher percentage than legacy ad services. I'm optimistic about brave as an option to change how the internet works. Check it out!
Especially interested in thougths from those engaged in e-commerce and the web. CPT Aaron Kletzing LTC (Join to see) SGT (Join to see) Sgt Aaron Kennedy, MS 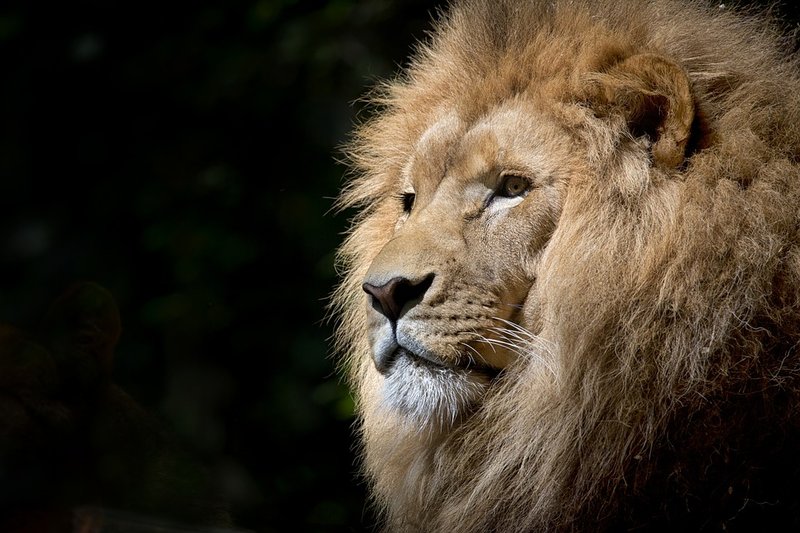 Posted from brave.com
Posted in these groups:

LTC (Join to see)
Posted 6 y ago
Keep in mind that if sites don't know who is visiting them, you will still see ads, but they will just be much less relevant to you.
(1)
Comment
(0)
show previous comments

LTC (Join to see)
6 y
Capt Richard P. - Interesting you mention bestreviews.com. Their operations is run by a friend of mine, CPT Benjamin Faw. Great company.

I would also submit to you that you may not be a good representation of the US population at large. Clearly targeted ads do have appeal to a large amount of people, otherwise companies wouldn't be spending billions of dollars on them, since most companies very carefully track ROI.

Ads make things like free television possible. Even cable has ads now. Not everybody can afford the HBOs of the world. I think the analogy of a war between advertisers and consumers is a bit overblown... most people are just used to seeing and hearing ads (on TV, on the radio, even before movies at a theater, or on billboards on the side of a road and in subways). In this sense, most people may just rather go about living their life than be fighting any war with advertisers trying to provide them more relevant ads.
(1)
Reply
(0)

Capt Richard P.
6 y
LTC (Join to see) I mentioned Benjamin Faw's site becuase after you put me in contact with him I spent some time on it and I dig it. It was great getting his perspective on things.

You make a good point, the number of people installing adblock extensions on their browsers is probably fairly small compared to the population at large. That said it does seem like a respectable minority of the population does not want to be tracked, else Do Not Track would never be a thing, nor would the extensions or the new browser. The media hubub brave has caused already is pretty interesting and it does submit one answer to an interesting question: how to pay for the internet if not by tracking.
(0)
Reply
(0)

LTC (Join to see)
6 y
Capt Richard P. - The payment would become fairly straight forward. A lot of content based sites would need to be shut down since most people wouldn't be willing to pay for them. The surviving sites would require a fee. Using something like Google or Facebook would require massive fees since they are both advertiser supported. In other words, I don't see it happening. Google and Facebook can get around ad blocking since they integrate their ads into the user experience.
(0)
Reply
(0)

Capt Richard P.
6 y
LTC (Join to see), I hear you on the challenge.. I think there's a decent shot of this working. I've been reading through their blog a bit more and there is more complexity than my intiial post detailed. (https://www.brave.com/blogpost_1.html)
Some targeting that is much more generic, anonymized and encrypted, and above all user controlled. They also implement options to pay directly for content, to participate in being served ads and paid, and to block all as thought you were running other browsers with extensions. This infographic packs a lot into an image. https://www.brave.com/assets/blog_images/brave_infographic_large.png
(0)
Reply
(0)

SGT (Join to see)
Posted 6 y ago
My issue with program continues to be trust. Who are they partnered with that I trust? Just because I respect the publicized mission does not mean I trust the organization's long term goals, even as a content creator (blogger and musician).
(1)
Comment
(0)

Capt Richard P.
6 y
SGT (Join to see) Which browsers do you trust?

Does this blog post speak toward your concerns?
https://www.brave.com/blogpost_4.html

SGT (Join to see)
6 y
Capt Richard P. - None of them. But the ones I prefer do not make such a bold mission statement. Thanks for the link. It did clear up a lot of what I read about Brave weeks ago. That's an interesting business plan. It still doesn't address trust by other companies, though.
(1)
Reply
(0)

Sgt Aaron Kennedy, MS
6 y
"There are no trustworthy Organizations. There are Organizations with Strong and Weak Oversight."
- Tony Stark (Iron Man)
(1)
Reply
(0)
Read This Next
RallyPoint Home